For a long time, period pain has been accepted as a normal part of life, but for many women it could be a sign of something more serious. 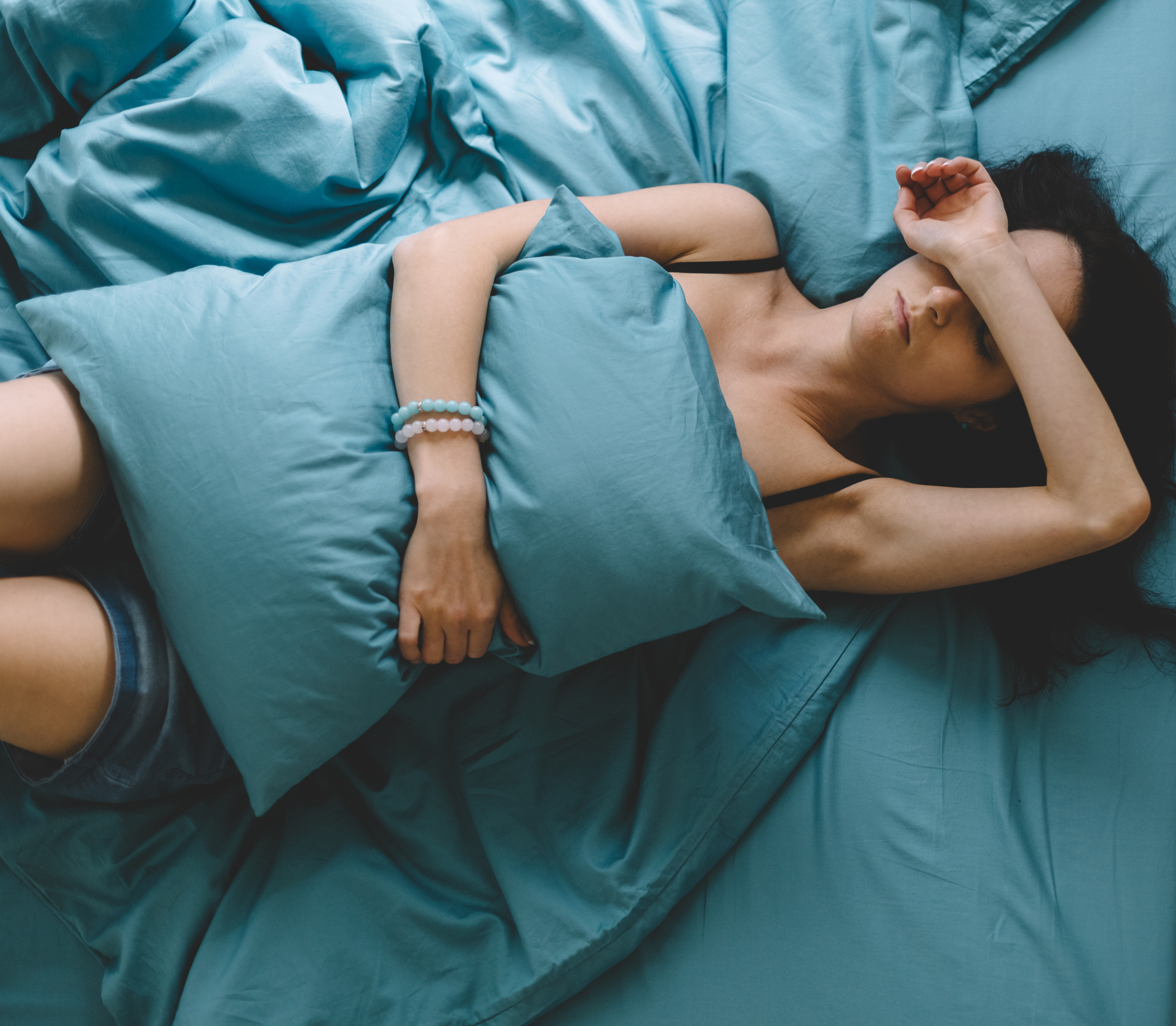 Endometriosis affects one in 10 women of reproductive age, but most people haven’t even heard of the condition. In fact, about a third of women with endometriosis do not know they have it until they have trouble falling pregnant, or it’s discovered during an operation for another reason.

We take a look at this chronic condition, including its causes, symptoms, treatment and where to get help.

Whether they are inside or outside of the uterus, these cells respond to hormonal changes during menstruation, which means they can bleed at the same time as your period causing inflammation and scarring.

Endometriosis is not well understood and the causes are still unknown. Possible causes and risk factors include:

The symptoms of endometriosis vary from woman to woman, and in some cases there may not be any symptoms at all. When they do occur, symptoms include:

Unfortunately diagnosis of endometriosis isn’t straight forward. To begin with, your doctor will ask about your symptoms. If you are or have been sexually active, they may do an internal examination to look for painful areas in the pelvis to detect painful areas in your pelvis.

Your doctor may suspect endometriosis and start treatment, but the only way to definitively diagnose the condition is by having an operation called a laparoscopy. A laparoscopy is done under general anaesthetic. It involves inserting a small camera into your pelvic area through an incision near your belly button. The doctor identifies and removes any potential endometrial tissue, which is then sent to a laboratory to confirm the diagnosis.

Endometriosis can’t be cured but there are some ways you can manage the symptoms.

It is a myth that pregnancy can cure endometriosis – it can relieve the symptoms, but they tend to return after childbirth.

Many women find being diagnosed and living with endometriosis has an impact on their mental health. There are a number of support services out there, including counselling and support groups. If you’re struggling, your doctor is a good place to start.

If you think you could have endometriosis speak to your doctor or gynaecologist.

Find out when you are most fertile

The effects of endometriosis on pregnancy