Real-life story: Raising a child with a disability

What it’s like to raise a child with a disability 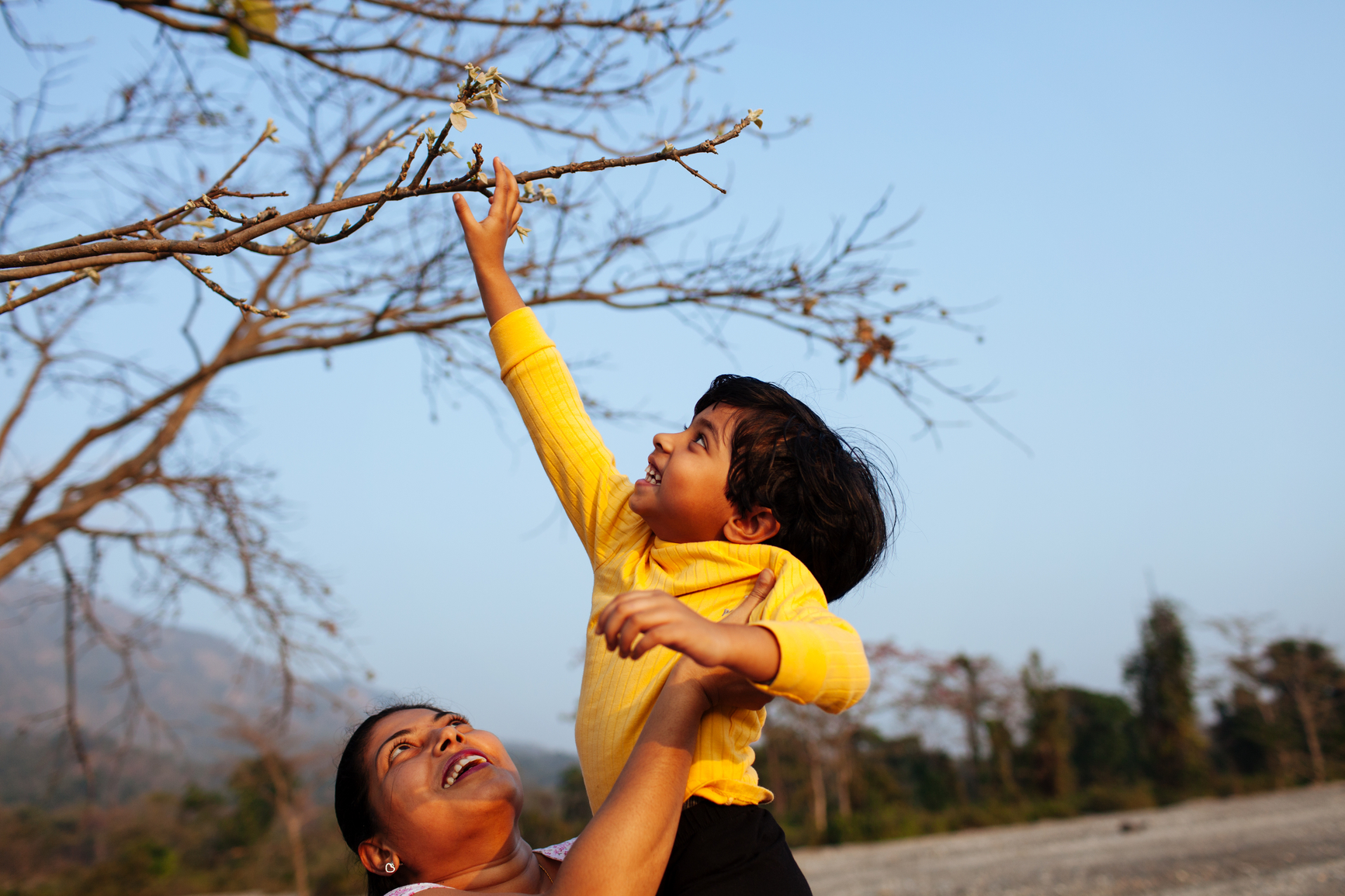 “He’s funny, he’s intelligent,” she says. “The adults who know him think he’s one of the most amazing people they’ve ever met, because he’s so engaged – he loves to talk to people, he loves people asking him questions.”

But at school, away from family and friends who understood him, Qwyn struggled.

“As he moved through school, he was constantly in trouble for being disruptive – he got the label of being a ‘naughty boy’. By the time he got to grade four, he’d been suspended four times.”

When he was eventually diagnosed with autism at nine, Annette says she was relieved.

“You know as a mum in your gut when there’s something wrong,” she says. “I always knew there was something different about him.”

And although the idea of a label upset her at first, Annette says that label ultimately helped.

“It meant he got teacher aid support, and that the challenges he was facing meant he was no longer the naughty kid – he was a child with special needs.”

For her husband, coming to terms with Qwyn’s developmental condition was more difficult.

“I [had] worked with kids with disabilities before,” says Annette, “but for my husband it was hard. We argued quite a bit.”

But while the pair have worked together to “present a united front”, her biggest frustrations have been around navigating the health and school systems.

“It’s so fragmented – you just don’t know who to go to for help.”

When Qwyn started high school, life became even more challenging. Despite working on an individual education plan for Qwyn as part of the special education unit, he was suspended five times in one year.

Annette says a big part of the problem is that teachers aren’t supported with education around what autism means, and what their triggers can be.

“[When people with autism get upset] it’s very loud and it’s very frustrating. [They] bash their heads; they scream. But they’re not angry with you, they’re angry with themselves because they can’t communicate – so they explode.

“I’ve watched [Qwyn] really struggle with his identity, his self esteem. He quite often thinks he’s stupid and unloved. It’s just heartbreaking.”

“My job is making sure he’s up ready to start school at 8 o’clock and to make sure he doesn’t argue with teachers.

“He’s a lot happier. He’d get bullied at school because kids don’t understand him – they’ll wonder, ‘Why is this kid yelling?’ He can also be very blunt – he’ll says something like, ‘That growth on your nose looks funny’. It’s those little social nuances he doesn’t get.”

That said, she says homeschooling can be stressful. And on top of supervising Qwyn, Annette also runs her own business from home.

“I have really long days because he starts school at 8am and finishes at 2pm, and I have to make him do his homework. At least I don’t have to get dressed up and make myself presentable,” she laughs.

But the situation is not ideal – as a teenage boy, Qwyn is lonely.

“He needs socialising. […] So many kids like him are the loneliest people that I know – his best friend’s an Xbox.

“We need to raise awareness around inclusion and acceptance.”

READ MORE: What if I don't bond with my baby?

Annette’s advice for other parents going through a similar experience is simple: find support, whether through Facebook support groups, friends or family.

“Don’t be afraid to ask for help and don’t ever feel like you have to apologise for your child, because you’re doing the best you can and they’re doing the best they can – and you can’t help what other people think.”

Also important is to make sure you nurture your relationship. She suggests doing something as a couple at least once a month: whether that’s a delicious dinner or “dancing like you’re 20” in the mud at a rock concert.

“Love yourself and love each other and don’t get into the blame game,” she says.

“If you can stand in the mirror and say, ‘I’m doing the best thing for my kid and family, it gives you a little more momentum to get up and face the day.”

Immunisation 101: everything you need to know

5 things being a young mum taught me