Immunisation 101: everything you need to know

Today we live in a country where over 93% of 5-year-olds are vaccinated. Here’s why vaccination is still important. 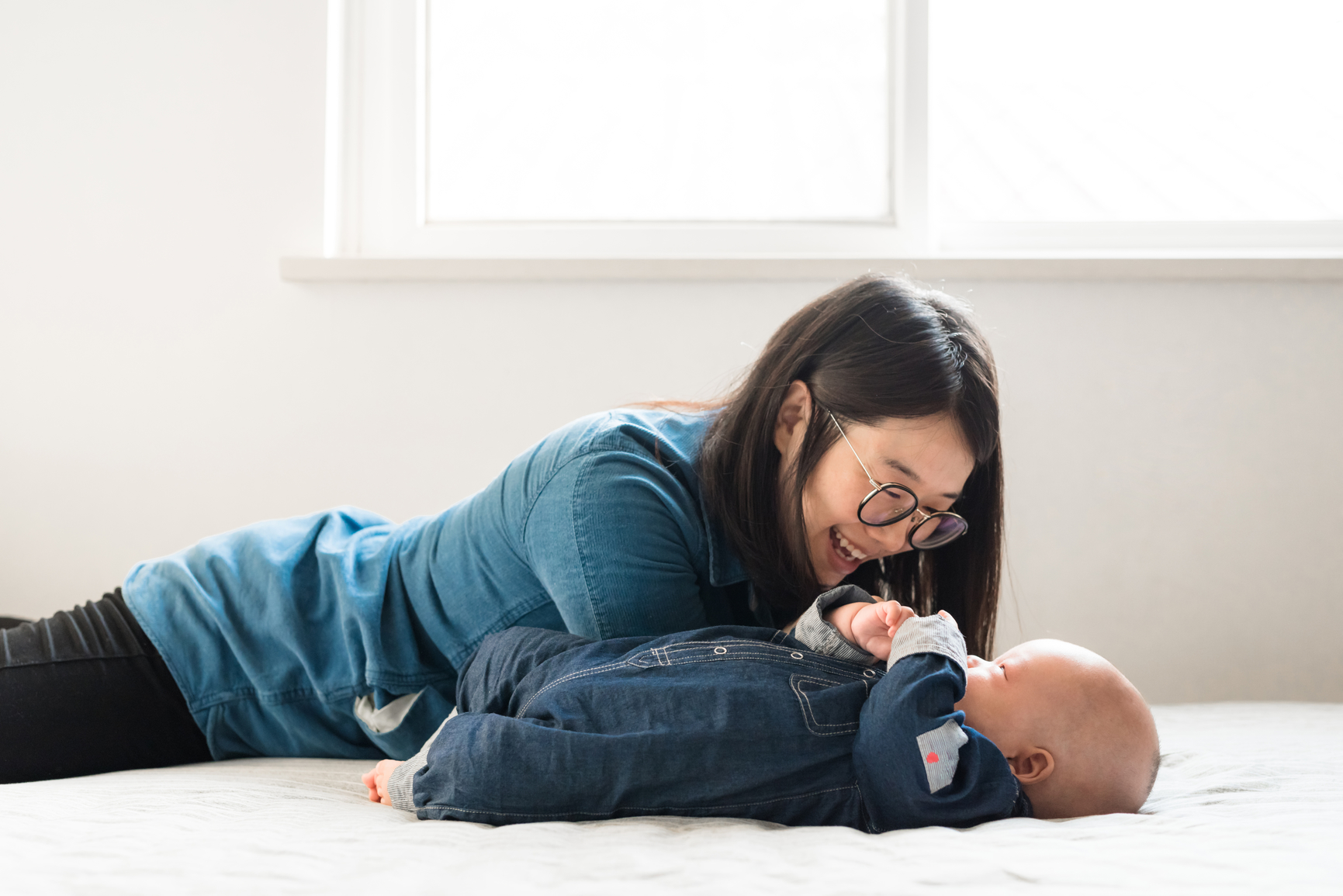 Across the globe, it’s estimated that immunisation programs save the lives of approximately 2.5 million children each year. With the exception of safe water, the World Health Organisation believes no other step in human progress has had such a major effect in reducing deaths worldwide.

Closer to home, we are lucky to have one of the world’s most comprehensive immunisation programs. Several infectious diseases - including tetanus, polio and more recently the measles - have become extremely rare or in some cases, wiped off the Aussie map.

Today, we live in a country where over 93% of five-year-olds are fully vaccinated. While this is something to be proud of, there’s still room for improvement. Here’s what you need to know on immunisation and how you too can help Australia become a safer, healthier place.

Why vaccines are important

In the early years of a child’s life, it’s important to immunise them against infectious diseases that their bodies can’t fight by themselves. Vaccinations strengthen your baby’s immune system by triggering an immune response - building their own army of antibodies whose job it is to combat nasty bacteria and viruses.

In addition to this, by immunising your baby you are also doing a good deed for the wider community. The more people that are immunised, the harder it becomes for a disease to spread and the healthier we become as a nation.

This means that people who are unable to get vaccinated, for example those who are too young or too sick, are less likely to contract an infectious disease that could have fatal consequences. This is what we call ‘herd immunity’ - an important trait of a healthy and integrated society.

What vaccines does your baby need?

The Australian Government provides free childhood vaccines for Australian citizens under the National Immunisation Program for all children and young people up to 15 years of age. Starting at birth, your baby will receive a series of immunisations at specific times. This series -- also known as the NIP Schedule -- will carry right up until adolescence.

Here is a list of the vaccines your baby should be given up until the age of 18 months.

Skipping or delaying vaccinations, puts your child and those around you at risk of contracting serious diseases. That’s why it’s really important to immunise on time.

Where your baby can be immunised

You can arrange for these vaccines through a number of recognised health providers, including:

You should remember that while the vaccines will be provided for free, the health provider (such as your local GP) may charge a consultation fee for the visit.

Like all medications, there is a possibility of unwanted side effects. In the case of immunisation, it’s normal to experience some mild side effects, while serious side effects are very rare. The chances of a serious reaction are greatly outweighed by the risks of infection resulting from no vaccination.

Mild side effects may include a fever and pain at the injection site. It’s recommended parents stay in the clinic for 15 minutes after their baby is immunised so that any immediate side effects can be attended to.

In the rare instance your child experiences a severe reaction at home, you should return to your local GP or immunisation clinic, or go directly to the hospital.

In August 2017, the Australian government launched the ‘Get the facts about immunisation’ campaign to encourage Aussie parents and carers to get their kids vaccinated. This offers lots of resources to help you better understand immunisation and how to ensure you cover all immunisations right from your baby’s birth.

If you’d prefer to speak to someone over the phone, call the National Immunisation Program info line on 1800 671 811.

What if I don’t bond with my baby?

Real-life story: Raising a child with a disability