How to keep the peace between brothers and sisters. 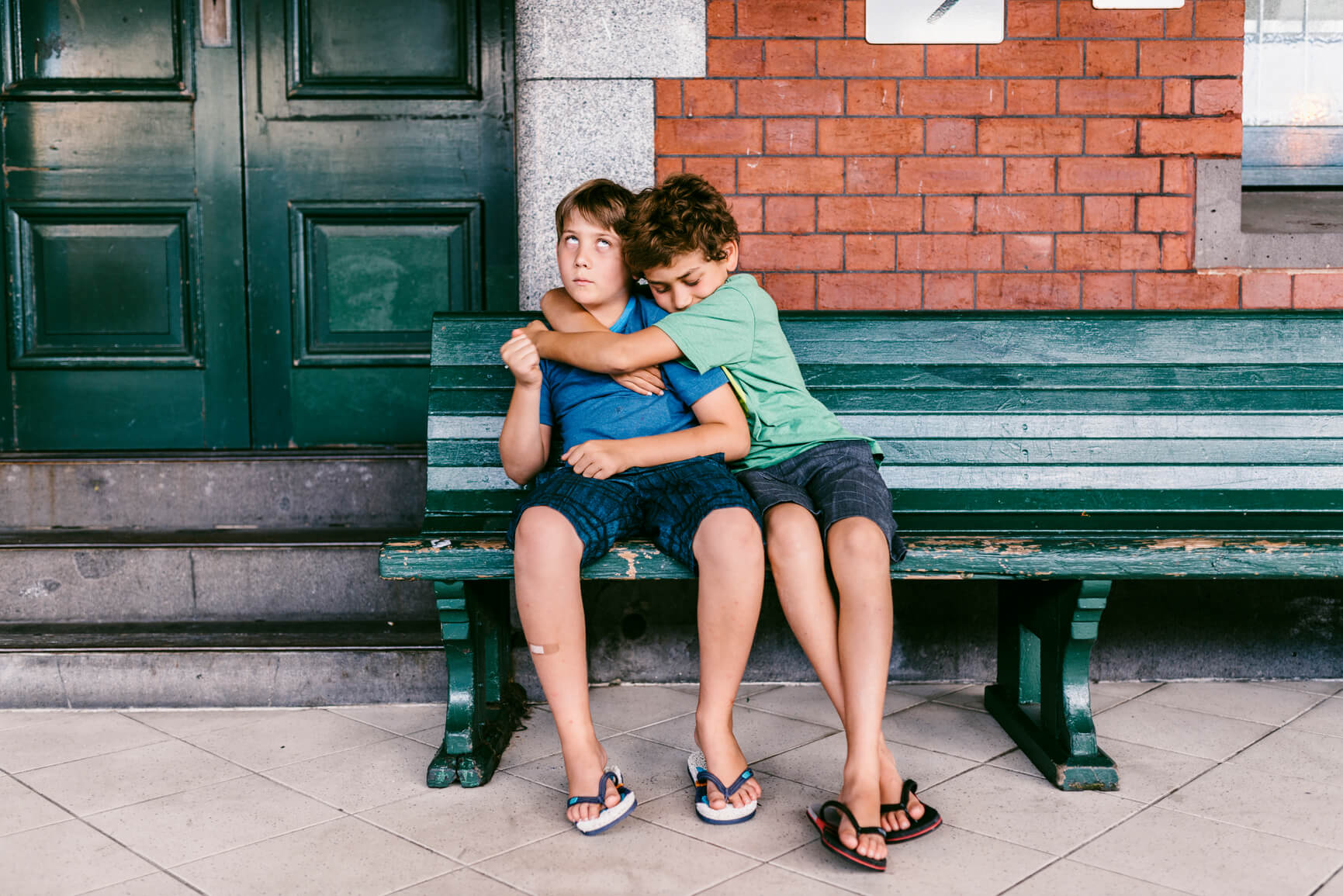 Sibling rivalry is something families experience from time to time -- especially while children are young. And while you never want to hear your kids argue, the good news is that these squabbles are all a part of childhood, and will decrease as children grow and develop better social skills.

According to Maggie Dent -- parenting educator, resilience specialist, author and mother of four -- sibling competition and jealousy is completely normal.

Here are Maggie’s key points to remember when breaking up a tussle.

Listen to the full interview:

1. Avoid jumping in too soon

Parents often punish children immediately for fighting, which can cause resentment and at times, create even more conflict than before. Instead, act as the mediator and help children understand the reason why they’re annoyed at each other in the first place.

When breaking up a fight between kids, allow everyone to calm down before trying to fix the situation. A child can’t hear you when they’re angry or upset, so it’s important to help them get to a composed state first -- keep a soothing hand on them and explain that in a minute, you’ll figure it out together.

When helping siblings work through their conflicts, encourage them to use positive language. For example, rather than talking about rivalry or bullying, talk about fairness and kindness.

Children can find it hard to articulate strong emotions, such as frustration or anger, which is why they often turn to fighting. If your child is hostile, validate why they’re feeling that way. For example, are they just frustrated because they can’t do what their older sibling is doing?

It’s best to avoid making children say sorry before they’re ready to do so. Sometimes -- for boys in particular -- it can be one or two days before they reach remorse. To them, being forced to apologise too soon can seem like punishment.

What’s really going on inside the brain of a baby

Cold sores and newborns: the risks