Advice for single mums from someone who's been there

Being a single parent isn’t always what we have planned, but there are so many positive moments that we rarely hear about. 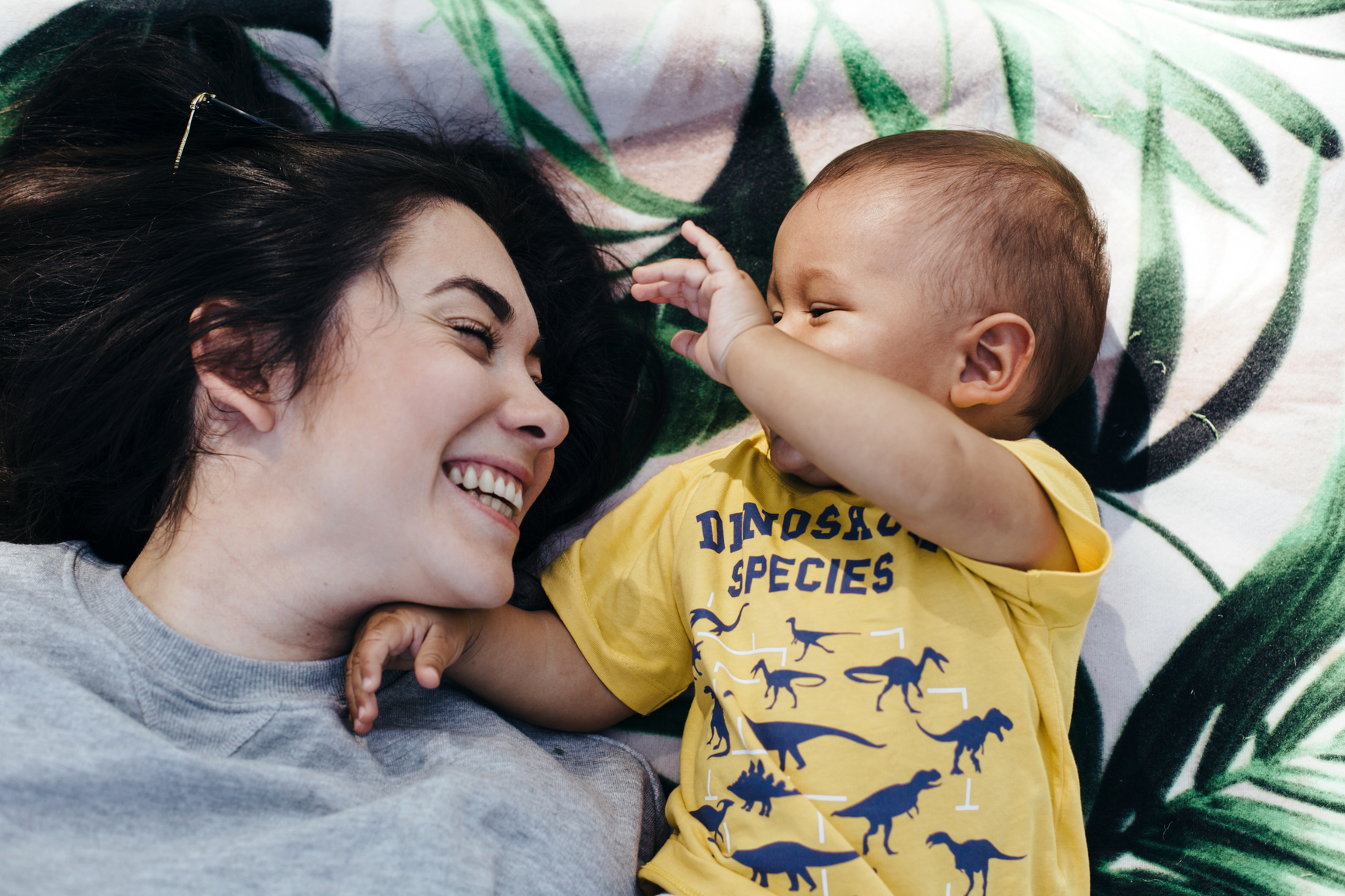 I was 11 weeks pregnant with my second child when I left my partner; our daughter was three years old. That was four years ago.

There were some aspects of that pregnancy period that were really hard --I had just moved to the Blue Mountains and didn’t know many people or have any family nearby, and I was dealing with the emotional side of ending my marriage, but there were also a lot of positives to come out of it too.

I got to control my birthing plan and have everything happen in the way I wanted it to happen without consulting someone else, which was a really big thing for me. Because I was making those choices on my own, I was able to have a specialist midwife with me throughout the journey and have the home-birth I had always wanted.

Like with all newborns, there were some hard times and sleepless nights within those first few months after my son arrived -- especially because he didn’t sleep well. Thankfully, I was able to accept the help of my cousin, who could see I was losing mind and spent three nights waking up with me in shifts until he was in a solid sleep routine.

READ MORE: Everything you need to know about pelvic pain

The biggest thing to come to terms with is that all aspects of parenting fall to you -- I have total autonomy over how I raise my children. For me, at least, that makes things a lot easier than they would be with a partner because I don’t have to consider those needs and desires and discuss disciplinary tactics with another person. But it also means that all bucks stop with me, and that can be hard.

There are times where I’m so fatigued and mentally exhausted that I can’t think straight and would love someone else there; it’s difficult being the only one to do the washing, cooking and school pickups, but that’s part and parcel of being a single parent, and you’ve got to take the good with the bad. Now when stressful times come up, I try to put systems in place and work around any roadblocks that arise,to ensure that those things don’t happen again. It’s about creating the life I want for myself and my kids.

When they have little wins like taking their first steps,winning awards at school, or showing good behaviour at home, it feels like a win for me. Those things are happening directly because of me and my choices, and the time I’ve chosen to spend with them to help those achievements be possible.

I’m still starting to make connections with other parents and build that solid network, which is hard to invest time into when you’re working full-time and have kids. But I’m getting to know people through birthday parties and school dinners, and I have really great neighbours around me who occasionally watch the kids; I can send my kids over to them, and their kids come to me -- they’ve been really, really good!

I also created a group for women within my local area who, like me, are mums and business owners. It started small, but now there are around 300 people in it, and we all network with one another and share our experiences and journeys, which is so helpful and positive.

The biggest thing I’ve learned from becoming a single mum is the importance of self-care and looking after myself. Now I have small daily rituals that help me feel good and feel like myself - this includes having a cup of tea in the morning from my favourite mug, and treating my bedroom as a sacred space where only I can be, and the kids can’t play. It took a while, but I’ve realised that if I’m not doing well, the family’s not doing well -- so making sure I don’t forget that is essential in the wheels not falling off.

What if I don’t bond with my baby?