How I found real friendship and community online

One man found genuine connection and support in the place he least expected it - an online game. William shares his story. 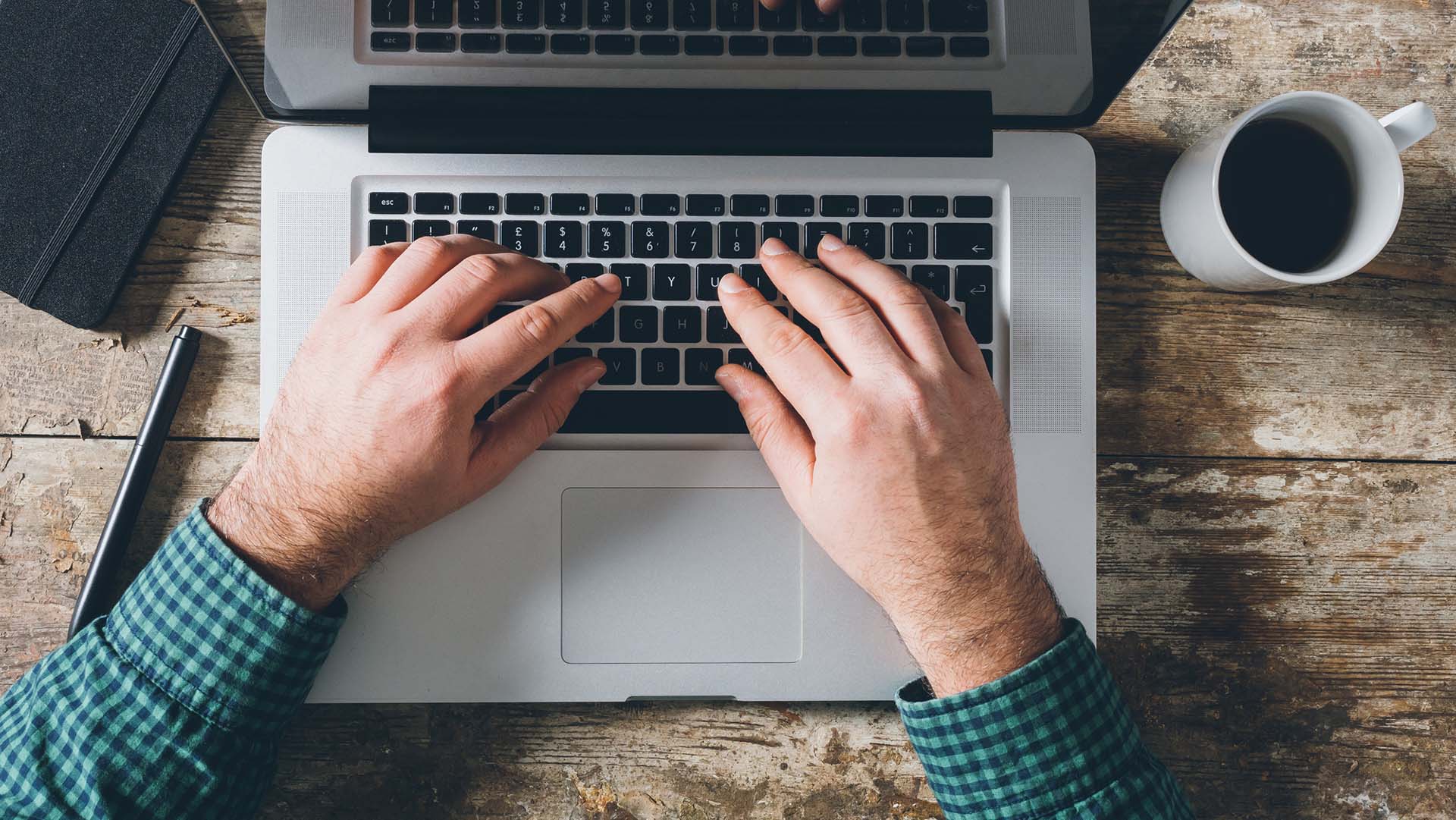 Often labelled anti-social and sometimes even dangerous, online communities can be unexpected places of support and friendship. William, 29, found his lifelong mates inside an online game.

One of my earliest memories is playing video games with my younger brother at home. We were allowed 30 minutes a day, never more than that. It was always this golden moment – a time I could go somewhere else away from the real world. I hated everything about the real world at that stage.

School was an overwhelmingly negative experience. From the end of primary right through high school there was nowhere I wouldn’t rather be. I didn’t fit in. I was different to other kids. I had epilepsy, which I had no ability to deal with. I didn’t find it easy to make friends and I wasn’t very good at it. I moved from school to school. I was bullied and all of that.

I ended up spending time with a small group at school, but we weren’t really friends. We were the kids nobody else wanted to hang with. As soon as Year 12 ended none of us spoke again. We weren’t great mates. We were there together because we couldn’t go anywhere else.

In Year 11 or 12, I guess you could say the gaming community changed my life. I got into an online role-playing game called World of Warcraft. It’s set in a virtual universe. You create a character and story: your look, who you are, what you’re doing there. You move through the world on different quests and type out what your character is saying. People from all over the world are in there with you. It’s like becoming an extra character in your favourite book. I loved it.

For the first time in my life I felt I could comfortably present myself to other people. I had time to respond to conversations. I could relate to people from a point of safety. I started thinking about my behaviour, and other people’s behaviour, the way they were talking to me and to each other. I learned social skills that I’d struggled with offline. At school, I was so bad at face-to face conversations. I’d try to speak to kids and would see them look across the room for someone else. I was always worried I’d say the wrong thing. I often did.

“I finally felt I had a community that engaged with me and accepted me."

Online, I finally felt I had a community that engaged with me and accepted me. I admired the way certain characters handled conversations, or disputes, or problems. I started to think that maybe it was behaviour I could adopt, both online and off. I made lasting friendships and connected with a group of interesting, kind, supportive and positive people who I am still in contact with.

A guy I spent a lot of time playing with is actually 84. When his partner passed away two years ago he came to Australia. They’d always wanted to travel here together. He emailed me to see if I’d like to meet, so I drove out to the airport to pick him up. We had such an awesome conversation. For years we’d talked through text and voice chat when playing the game. We’d met idiots online together and we’d met nice people online together and we’d connected.

The one weird thing was that, no matter how hard we tried, we couldn’t remember each other’s real names. Online, he is Dathan and that’s how I knew him, which is not that bad, but for me it was more awkward because online – for six or seven years – he’d called me Trish. Trish was a character of mine people really seemed to like, so I used to play as her all the time. We had voice chat, so most people knew I was a guy, but they loved Trish so much they didn’t care. When I met Dathan that’s what he kept calling me. It was hilarious.

Eventually, the online community led to more real-world friendships. My interests expanded to include different types of role-playing. I met a small group of people who have become my closest friends. All were, and still are, very intelligent high achievers. When we met, one of the guys was doing a PhD in science focusing on optics and lasers and one was undertaking graduate studies in politics. I was a low achiever by comparison. I’d finished Year 12 with a borderline pass and wasn’t motivated to get a job. But when I found myself having intellectual conversations with people who liked me and valued my opinions, I started thinking I could do more. I’m now a high school teacher, and I really like it. Everything can be traced back to gaming, to that community.

Last year, two of the friends I met through gaming got married and I was asked to be the best man. I did a speech about a bunch of silly topics that made people laugh. I said things like, “If I’m the best man, how come he’s getting married?” The whole room laughed with me.