The best places to travel for music and dance

Grab your passport and get ready to shimmy, sway and shake it out. Here are a handful of the best destinations for music and dance lovers. 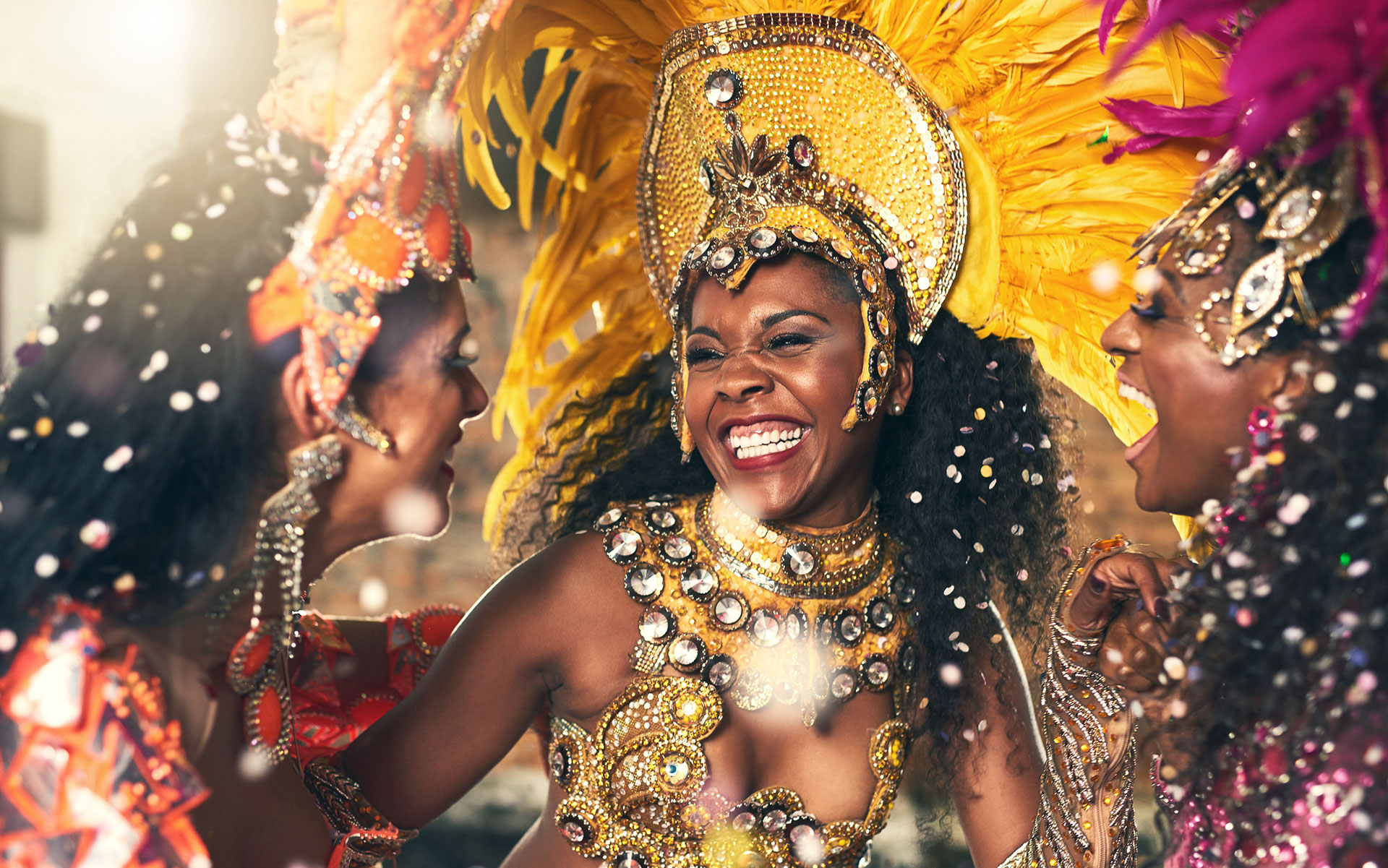 Music and travel are two of life’s great pleasures, so it makes sense to combine the two for a trip of a lifetime. These music destinations boast some of the best performers and venues in the world, as well as fascinating insights into the evolution of the music genres they’ve become famous for.

Dance until dawn at one of the world’s most exclusive techno music clubs. After the fall of the Berlin Wall, young locals took advantage of abandoned buildings and a lack of regulation, turning warehouses, hangars and underground sub-stations into non-stop party venues. Fast-forward to 2018, and many of those who started popular illegal parties are successful club owners.

While the venues may be more legitimate these days, they certainly still have the underground feel. Line up for the Berghain with its notoriously strict door policy, or party day and night at one of the many outdoor clubs along the Spree.

Techno not your thing? Don’t worry. Berlin boasts three opera houses, was home to Bowie in the 70s, and offers an impressive number of record stores to while away the hours.

Soak up the birthplace of jazz, blues and rock and roll. This pocket of the United States is jam-packed with unique music experiences, thanks to the varied cultural influence including Spanish, African and French. It is arguably the 8birthplace of modern pop music, with everything from jazz, R&B, blues, soul and black gospel music tracing roots back to the Deep South.

Head to Frenchman Street in New Orleans – the birthplace of jazz – to dance the night away, or catch a brass band while walking through Jackson Square. Experience the blues clubs on Memphis’ Beale Street, or visit Graceland and pay homage to ‘the King’. If country is more your style, head to Nashville’s Grand Ole Opry to soak up live performances and history.

Get ready to samba! Indigenous, African and Portuguese influences converge in Brazil, and the result is a heady mix of colour, music and dance. Carnivale in February is the big event, with its exuberant costumes and informal street parties.

But if the thought of battling with millions of other revellers overwhelms you, live samba shows can be found all year round in the Lapa district. Or learn to move your hips like the locals at one of the dance schools who welcome first-timers.

MORE: Travel checklist: 10 things to do before you go

Join throngs of K-pop enthusiasts at a hologram concert. K-pop (short for Korean pop) has taken the world by storm over the last couple of years – most notably when the song Gangnam Style went viral, generating more than 3 billion views on YouTube. K-pop is an intoxicating mix of pop, R&B and electronic music.

Even if K-pop isn’t your thing, it’s an experience to remember, from the perfectly synchronised choreography (intended to be easy so fans can follow along) to the perfectly groomed and styled stars. Book yourself some tickets for a hologram concert, or film your own Gangnam Style film clip at the Gangnam Subway station.

One of the benefits of having a long, cold winter is that everyone really lets their hair down come summer. In the UK, that means music festival season. From the world-famous Glastonbury, which literally turns an empty field into a city of 80,000 music lovers, to quirky Bestival, known for its fancy dress Saturdays, festival season in the UK does not disappoint.

For those who prefer to stay out of gumboots and tents, London is a major centre for opera, classical music, musical theatre, electronic music and more.

MORE: Discover the UK with our essential travel guide

Classical music lover? You can’t go past Vienna to immerse yourself in dramatic symphonies. Vienna has long been a hub for classical music, with composers such as Mozart, Strauss, Vivaldi and Beethoven all spending time working or living in the music-loving city. Book tickets to see the Vienna Philharmonic in the Golden Hall at the Weiner Musicverein, or take in some opera at the State Opera House. There are also plenty of historical classical music sites to explore, like Beethoven’s grave and the house where Schubert gave piano lessons.

How much water do you need each day?

How to be an even better pet owner