Swiped out: Are dating apps hurting your mental health?

New research shows that dating apps like Tinder and Bumble could be creating more dissatisfied singles than happy new couples. 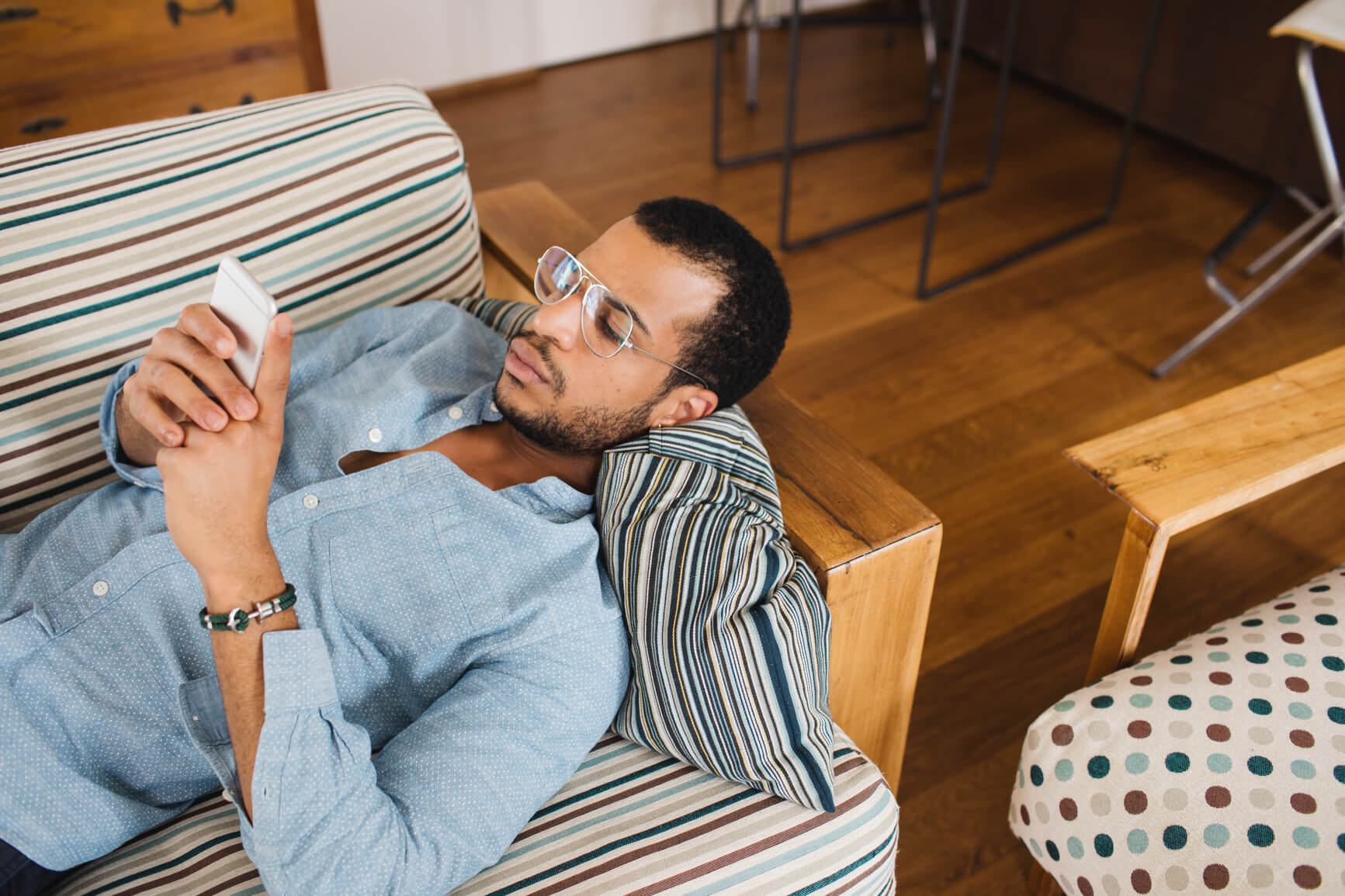 Are you single? Have you been single recently? If yes, then we’re guessing you’ve been on Tinder or similar dating apps. Since Tinder launched in 2012, dating apps have become a popular way of meeting new people. Whether you’re LGBTIQ or straight, looking for a date or your soulmate, there’s an app for you.

We all know couples who met on dating apps, in fact app dating is now so common, the old stigmas once associated with online dating have all but disappeared.

But with a world of romantic and sexual possibilities now at our fingertips, is there a downside to swipe culture? Do we have the mental resilience to cope with it? Are dating apps harming us more than they’re helping us

There are many dating apps out there, the most popular being Tinder and Bumble. Current numbers provided by Tinder boast users in over 190 countries, producing 1.6 billion swipes per day, 26 million matches per day, and an estimated 1.5 million dates per week. A 2015 Roy Morgan survey estimated that 1 in 10 young Aussie singles use Tinder.

However, despite the many benefits of app dating – looking for dates from your couch, testing the banter waters, the sheer volume of choice – there may be just as many drawbacks.

As dating apps are relatively new, there’s not a lot of research into them yet. But in a 2016 study of the psychosocial effects of Tinder, psychologist Dr Jessica Strubel found that the app’s “hyper focus on physical appearance” may be contributing to the worsening mental health of some users. The study showed a possible link between app use and poor self-worth, particularly in relation to body image.

There was one indicator from the small study that the researchers didn’t anticipate. In using Tinder, the small sample of men surveyed demonstrated a greater risk of lowered self-esteem than the women. This is certainly surprising considering the pressure on women to adhere to cultural standards of beauty. It doesn’t mean that the playing field is suddenly equal, but Strubel does believe it’s shifted: “When you think of the negative consequences of self-esteem, you usually think of women, but men are just as susceptible.”

While these findings are interesting, it’s important to keep in mind that this was a small study and more research is needed to truly understand the effects of dating apps on our mental health.

MORE: What your relationship status can mean for your mental health

Just like dating offline, dating apps make us vulnerable to rejection. A 2016 study found an overall low rate of matching, and that only about 50% of people actually respond when messaged. The lack of commitment involved means people are constantly being ignored or deleted, and “ghosting” after a date or two has become the norm. With all of this going on, it’s no wonder people might be feeling down on themselves.

Dating apps have created a culture of human disposability. The overwhelming choice of available dates dehumanises users and hinders the development of a solid connection or relationship. With thousands more just a swipe away, could they be contributing to feelings of anxiety as we wonder if there’s someone better out there? And if a match is thinking the same about us?

So do dating apps hurt our mental health? Dating apps are a recent phenomenon so it’s too soon to say, but studies indicate that the constant rejection, superficiality and overwhelming possibilities could be contributing to poor self-worth, anxiety, trust issues and who knows what else. But they’re also helping us make connections with people we would otherwise never have met, providing a platform for open and honest communication, and allowing us greater control of our romantic lives.

Until there’s more research on the topic, it’s hard to draw any concrete conclusions. If you’re enjoying using the apps, keep using them; just be sure to stop swiping if they start making you feel bad.

At Medibank, it’s not just your physical health we care about. Your mental health matters too. If you’re looking for more information on mental health and the health issues that matter most to young people, click here.

How to manage panic attacks

Should I tell my boss I have a mental health condition?