How to deal with uncertainty 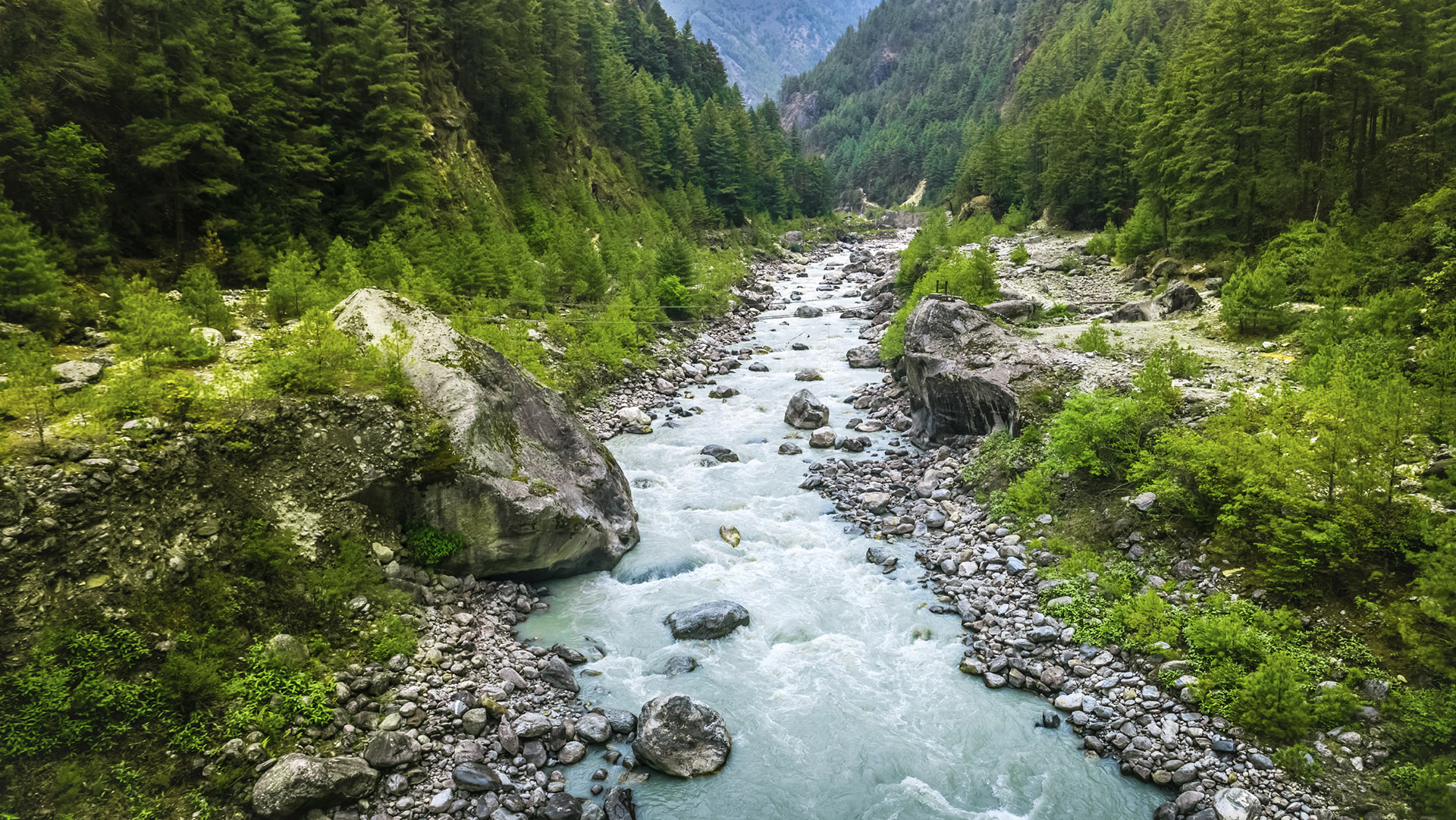 Patrick Hollingworth knows a thing or two about pushing through discomfort. Over the past decade, he’s climbed multiple 8000 m peaks – including Mount Everest – and has experienced all the highs and lows of the mountaineering life.

At the same time, he’s been a consultant to large and complex global organisations, helping them to implement the 'light and fast' philosophy from mountaineering into the business world.

We had a chat with Patrick about what it means to let go of control in an unpredictable environment.

Tell us a little about your background as a mountaineer.

I started mountaineering in the early 2000s. Prior to that I’d really enjoyed tramping in New Zealand’s Southern Alps, and so as a reward to myself for finishing my university degree, I signed up for a technical mountaineering course, also in New Zealand. I just loved the simplicity of life in the mountains, and also the challenge of pushing myself a little. From there it took me to Canada and Alaska, then Europe, then Pakistan, Nepal and Tibet. It’s been a great way to travel the world.

What are some of your most memorable experiences?

Not surprisingly I have a lot of memorable mountaineering experiences, ranging from the truly sublime to the truly horrible. Experiencing a full-on episode of high altitude pulmonary oedema at an altitude of 6000 m on a Himalayan mountain was definitely one of the least pleasant experiences I’ve ever had – I was lucky to walk away from that one. And the loss of two very dear Sherpa friends on Everest in 2013 and 2014 was also pretty hard to take.

At the other end of the spectrum, nothing beats looking down on a sea of cloud some two vertical kilometres below, as you push through the infamous ‘death zone’ at 8000 m. The immense views from up on some of those mountains is truly stunning.

"I learned a lot about giving up control in an environment which is inherently uncontrollable. I learned to move with things as they happen."

What did you learn from mountaineering that can be applied to other areas of life?

There are two things I learned which stand out more than anything else. Firstly, I have learned more about myself in the mountains than I ever have at home or in education or work. And secondly, I learned a lot about giving up control in an environment which is inherently uncontrollable. I learned to move with things as they happen, rather than try to retain a semblance of control (which is more often than not just an illusion).

From this I learned to be okay with discomfort. In an environment which cannot be manipulated or controlled to make you comfortable, you have to be okay sitting in discomfort for prolonged periods. And there are benefits in that for our modern, increasingly busy and uncertain and complex world.

What are some strategies people can use to deal with uncertainty and discomfort in life?

The best strategy is to give up the belief that you can make order from a highly uncertain and complex world. As humans I think it is our tendency to always reduce things in life into concepts or constructs which we can understand. And whilst this reductionist way of thinking serves us well during times of stability, during times of instability and disorder, it actually inhibits us when things fall apart.

As technology continues to develop at an exponential rate, the downside to this development is that instability and disorder are only going to continue.

"Don’t focus completely on the goal, destination or outcome."

Can you explain the concept of being 'light and fast'?

'Light and fast’ is a colloquialism from the world of mountaineering, which means to climb a mountain with the absolute bare essentials of equipment, enabling the climbers to move quickly.

Alpine style (as it is otherwise known) is about reliance upon the self and the climbing partner, rather than reliance upon equipment and fixed infrastructure (which in the world of mountaineering is called expedition style; and it’s heavy and slow).

What are your top tips for achieving this?

Here are three ideas to play with:

1. Don’t focus completely on the goal, destination or outcome. Focusing only on the numbers and the outcome can lead to a process known as goalodicy, which is where an obsession with a goal can be detrimental to the extent that the likelihood of the goal actually being achieved is diminished. In addition to this, it’s also quite possible that in this world of rapid change, your goal will be irrelevant by the time it has been achieved. Instead, focus equally on the quality of the journey.

2. Remember that risk is uncertainty that matters – it has both a downside and an upside. Much organisational thinking and communication around risk these days seems to convey that risk only has a downside.

3. Read, watch, listen and learn. Have a voracious appetite for new ideas and appreciate that learning is an infinite, life-long process. In today’s rapidly evolving world, it’s the only way that as a leader you can stay current.

The Light and Fast Organisation: A New Way of Dealing with Uncertainty by Patrick Hollingworth is available now from Wiley.

Find out more at patrickhollingworth.com

Surrendering to the flow of life and accepting the highs and lows can free you up to achieve your goals. Mountaineer and leadership consultant Patrick Hollingworth shares his lessons learned.

Your child’s emotional development – and how to enhance it