How dense are you?

As Patron of Osteoporosis Australia, Helen Dalley is turning our focus towards bone health. 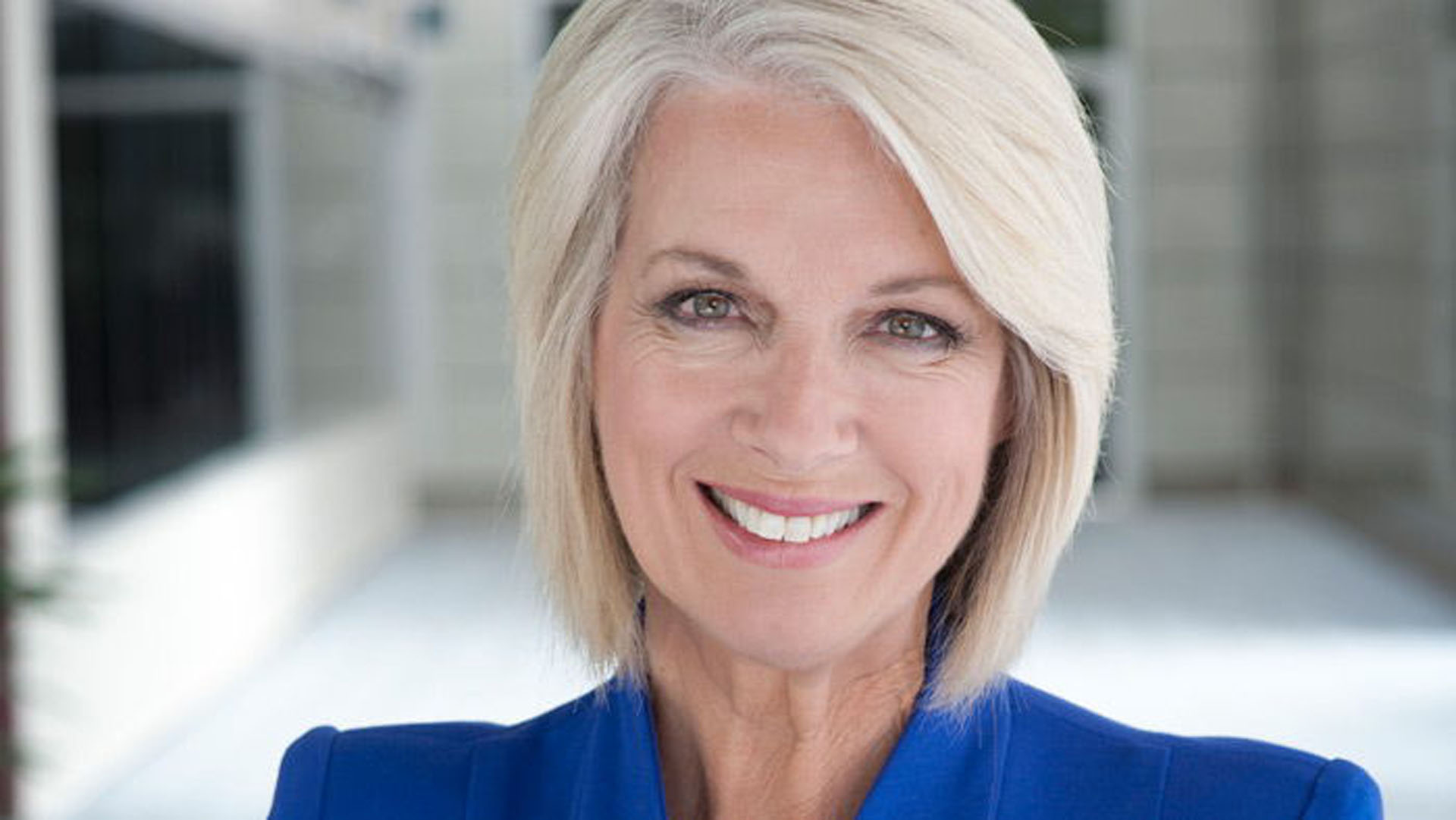 Walkley Award-winning journalist and Australian media stalwart Helen Dalley has had a rich and incredibly varied career in journalism. Currently the primetime newsreader for Sky National News after spending 16 years as a reporter on Nine’s Sunday program, Helen has seen major technological shifts in the media industry over the last few decades.

“I sent stories back from the magazine office in New York, where I worked in the early 1980s, firstly on the old clattering Telex machines, then via the fax machine! For the first few years at Channel 9 we used typewriters, and only then did we move to computers, which really revolutionised all our lives.”

While newspapers face a major crossroads in how they deliver their news, with once tried-and-true methods being challenged by the wave of digital progress, Helen believes the fundamentals of journalism are unchanged.

“The journalism aspect of the media industry, which I love, is essentially the same as ever – get the story, get it right, get it first if you can, and preferably shine a light where some powerful person or institution doesn’t want it shined!”

With a busy and, at times, stressful career in a fast-paced world, Helen has learnt through first-hand experience the importance of achieving balance and getting enough sleep.

“At Sunday I did work long hours, the pace was extremely frenetic towards the deadline, often we would put in all-nighters to get a big story finished. But I've learnt, probably the hard way, that you still must make sure you get enough sleep, try and eat properly, limit the alcohol, but the crucial thing for me was try and keep other parts of your life - the non-work parts like family and friends - as important and devote lots of time to them.”

Helen has used her profile in the media to help promote important health messages within the community, including the work of Osteoporosis Australia. Lending a hand to raise awareness of some of their fundraising events led to Helen being invited to become the organisation’s Patron – a new role she has been delighted to take on.

“I think it's a very important area and I believe there is a lot that can be achieved, in terms of raising awareness and reducing the amount of fractures caused from osteoporosis. When we are younger we don't realise just how important our bones are, but fractures can so severely limit our lives. The best thing is to avoid them, and we can all do a lot to protect and strengthen our own bones.”

Over one million Australians are affected by osteoporosis and a further 5.4 million people have low bone density. With many Australians not knowing they suffer from poor bone health until they sustain their first fracture, Helen believes she can play an important role in focusing more attention on this growing issue.

“If low bone density or osteoporosis is discovered early then it can be properly managed. Simple things can help strengthen our bones - such as load-bearing exercise, plenty of calcium and even a sensible dose of vitamin D from the sun.”

To find out more about osteoporosis and take the test to see whether you may need a bone scan, visit HowDenseAreYou.org.au.