Four surgeons across four medical specialties reveal their tools of the trade. 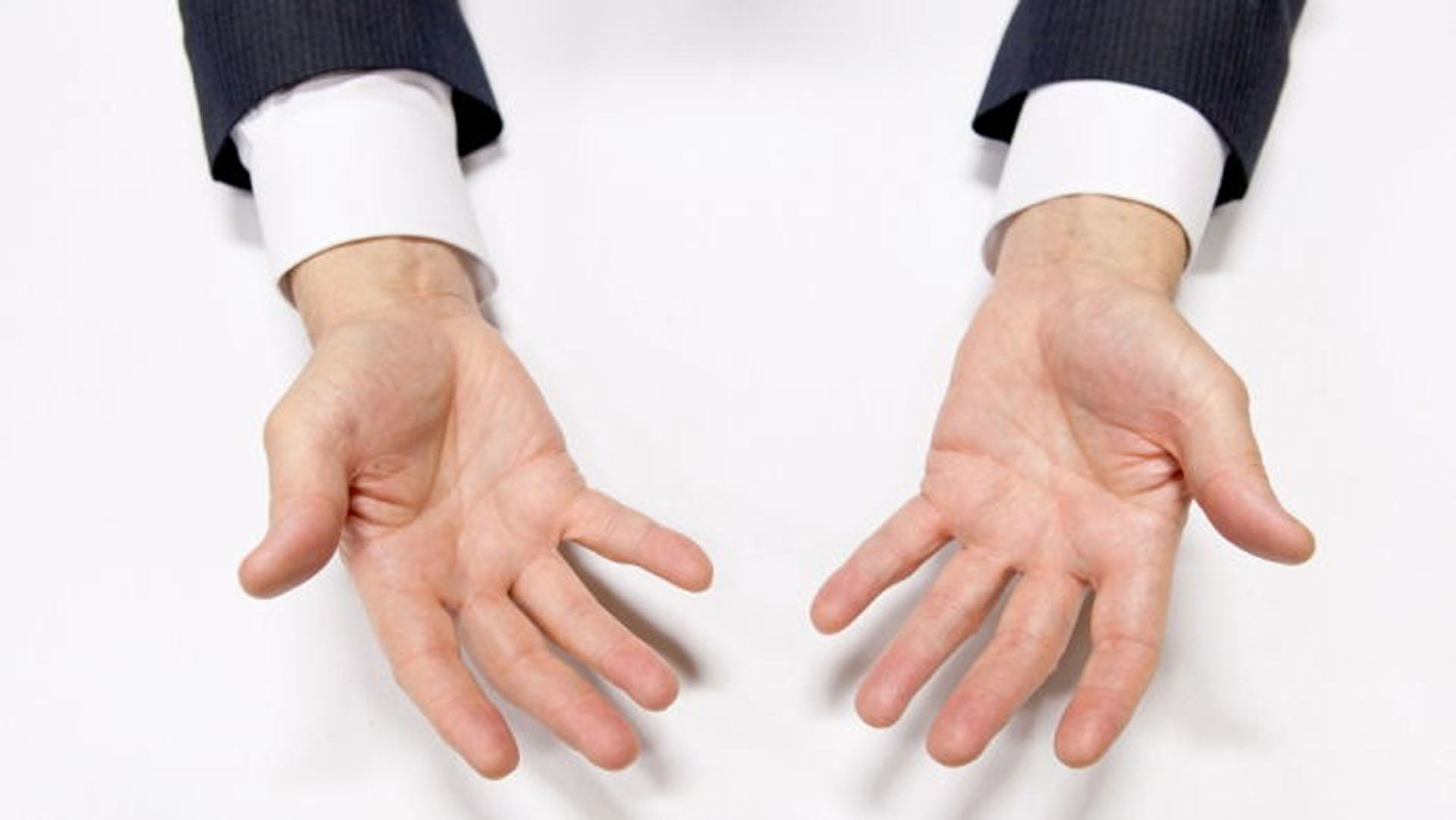 Surgery, one of the oldest forms of medical practice, requires one of the longest training journeys in the profession. The Royal Australasian College of Surgeons, a not-for-profit organisation established in 1927, trains surgeons and maintains surgical standards in Australia and New Zealand. Approximately 95 per cent of all surgeons practicing in Australia and New Zealand are Fellows of the College (FRACS).

Be. has photographed the hands of four practising Australian surgeons who, between them, have performed over 50,000 procedures. We share a snapshot of their medical experience and some health advice for Medibank members.

Associate Professor Michael Hollands is a Sydney-based General Surgeon with major interests in gastrointestinal and hepatobiliary surgery and trauma. He was a Research Fellow at Harvard Medical School, Boston and, whilst in Hong Kong, worked at Queen Mary’s Hospital.

How many operations have you performed? I have never counted the number of operations I’ve performed but estimate it’s more than 15,000. I probably do 15 cases a week and have done for 33 years as a trainee and consultant.

First operation: It was in Wagga, a carpal tunnel release with Nabil Ibrahim assisting as the Registrar. I was an intern in my first term.

Interests outside of work: Golf, gardening, bushwalking, travel and reading.

Tip for a healthy lifestyle: Achieve a balance between work, family and relaxation.

His initial surgical training was at the Alfred Hospital before moving to St. Mary’s Hospital, London for five years post fellowship experience.

How many operations have you performed? I estimate around 20,000 operations.

First operation: The removal of a sebaceous cyst

Most recent operation: The endoluminal repair of an abdominal aortic aneurysm.

Interests outside of work: Playing golf, following the Melbourne Football Club and enjoying the Mornington Peninsula.

Tips for a healthy lifestyle: All things in moderation, always see the glass as half full, be happily married.

A Geelong-based Orthopaedic Surgeon with a focus on hip and knee arthroplasty.

As well as having a busy private and public practice he is currently Clinical Director of Surgical Services at Barwon Health.

How many operations have you performed? Estimate about 15,000 operations over my career as a trainee and consultant.

First operation: The management of an open tibial fracture in a patient who had been involved in a motorbike accident.

Most recent operation: Bilateral knee replacements. We had two surgeons and two assistants operating simultaneously. This is often done because the patient gets both knees fixed at the same time and only has to undergo one period of rehab. And it is always educational to operate with another surgeon.

Interests outside of work: Rowing, bushwalking and spending time with family.

Tips for a healthy lifestyle: Avoid excessive weight as this not only accelerates the wear and tear in the lower limb joints but aggravates the symptoms. Also if you come to have surgery it makes my job harder!

Look after your joints as you grow older by taking up low impact exercise such as cycling. This helps strengthen the muscles around the knee.

She is the Director of Paediatric Neurosurgery at the Royal Children’s Hospital Brisbane and holds her associate professorship at the University of Queensland.

How many operations have you performed? Approximately 15,000 operations.

First operation: The first was the removal of skin lesions as a trainee. My first solo neurosurgical procedure was an emergency extradural haematoma.

Most recent operation: A procedure to help address an epileptic condition.

Interest outside of work: Archaeology, history, art, cooking and travelling.

Tip for a healthy lifestyle: Regular exercise and having interests outside your work.

Four surgeons across four medical specialties reveal their tools of the trade.

What you can do to reduce your risk of dementia