What's 'normal', what to look out for and the types of anxiety in children.

This article was written by our community partner, Beyond Blue. Medibank and Beyond Blue are working together to empower all people in Australia to be better connected with knowledge, resources and support to improve their mental health and wellbeing.

Fearful and anxious behaviour is common in children, but when do they need extra support? Find out what to look for, and what you can do to help your child.

Jump to section: What's 'normal'? | How anxiety affects children | What to look out for | Types of anxiety | Getting support

What is 'normal' anxiety in kids?

Fearful and anxious behaviour is common in children – especially as they come across new situations and experiences. Most children learn to cope with different fears and worries.

However, they may need some extra support when: 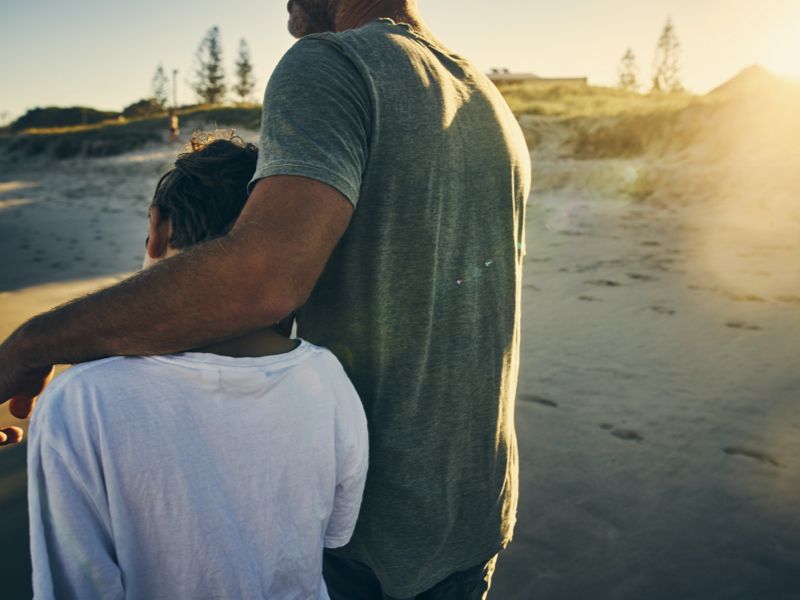 As well as affecting how kids feel, anxiety can have an effect on their thinking. They perceive the fear or danger they’re worried about to be much greater than it actually is. Thinking about the situation makes them more worried and tense.

Kids experiencing anxiety may come up with their own strategies to try and manage distressing situations. This often involves trying to avoid the situation or having a parent or other adult deal with it for them.

While this works in the short term, avoiding the fearful situation makes it more likely that they’ll feel anxious and be unable to manage it next time. As a result, they can find it harder to cope with everyday stresses at home, school and in social settings.

Anxiety can also result in physical symptoms such as sleeplessness, diarrhoea, stomach aches and headaches (sometimes referred to as somatic complaints). Other symptoms may include irritability, difﬁculty concentrating and tiredness.

What to look out for

A child with anxiety difficulties may:

You may notice your child: 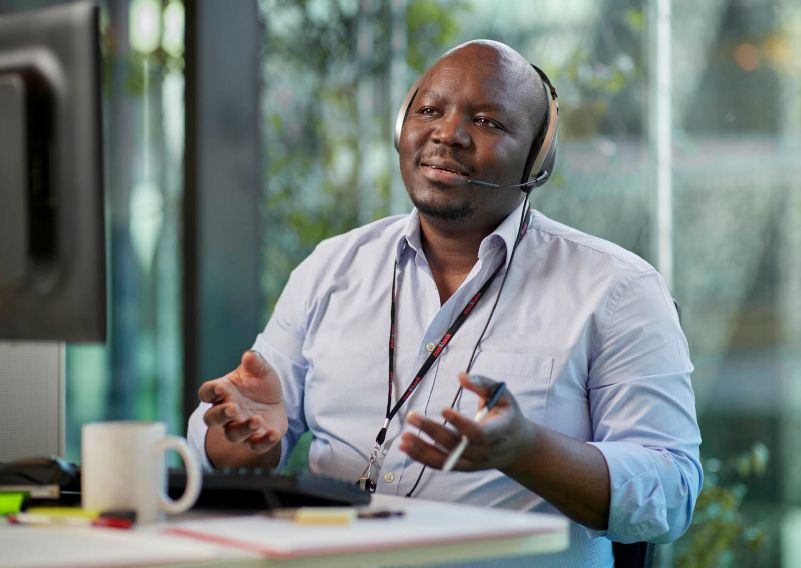 When you’re feeling stressed or overwhelmed, it can be hard to know where to start. Members with hospital cover can talk to a mental health professional for advice, guidance and support any time of the day or night.~

The six most common anxiety disorders in primary school-aged children are:

Phobia is diagnosed when particular objects, situations or events such as injections, spiders or heights bring about intense fear and avoidance, even though the real threat of harm is small.

Social phobia refers to extreme levels of shyness and fears of being seen in a negative light. Children with social phobia avoid social interactions such as talking to new people, speaking up in class or performing in public. They may be highly self-conscious and have difficulty forming friendships.

Generalised anxiety disorder is diagnosed when kids have excessive and unrealistic worries about a broad range of possibilities. They may worry about things that might happen, about their own past behaviour, how good they are at their schoolwork or how popular they are. They often lack conﬁdence and need a lot of reassurance.

Post-traumatic stress disorder (PTSD) may develop following a traumatic event such as being in a serious accident, experiencing a life-threatening event or witnessing extreme violence. Symptoms include changes in sleep patterns, irritability and problems with concentration. Kids with PTSD may experience mental ﬂashbacks and feel like they’re ‘reliving’ the event. They may express or recreate the traumatic event through drawing or playing. With obsessive compulsive disorder, the child has persistent unwanted thoughts, often about dirt or germs, or sometimes a need for symmetry. To try to stop the thoughts they repeat a particular action, such as washing their hands or repeated counting. Older kids usually recognise that the thoughts and behaviours don’t make sense even though they’re driven by them.

Separation anxiety relates to children’s fear and distress at being away from their main care givers. Young children can lack the ability to understand why their care giver has left and when they’ll return. Older kids often fear that something bad will happen to a loved one while they’re separated.

Fear of separation is considered developmentally appropriate up to two years of age. Separation anxiety disorder can be diagnosed when distress in separation does not naturally reduce after this age and the intensity of the child’s anxiety remains severe. Crying, tantrums, and pleading can occur when the care giver attempts to leave the child, and general clinginess is common. Children may also complain about feeling sick at home and school, spend a lot of time in the sick bay, or refuse to go to school altogether. School camps and sleepovers can also cause major distress.

What you can do to help

Children with anxiety difﬁculties tend to lack conﬁdence in their abilities and feel overwhelmed easily. They are also driven to avoid the things that cause them anxiety, and in doing so, don’t get the chance to learn that what they fear will usually not happen. You can help by working on coping and problem-solving skills together.

If anxiety is getting in the way of your child enjoying life, it’s time to seek support. Don’t leave it and assume things will get better on their own. Seeking help early for your child is the best thing you can do.

How to support your anxious child

Some kids find it much harder to manage stressful situations and the world can be scarier for them than for other kids their age. Here's a glimpse at how your can support an anxious child.

Promoting good mental health is key to your child’s development. Learn how you can help them thrive.

If you need help because you or a loved one are experiencing a mental health condition, here are the basics.

Depression can stop kids enjoying the things they normally like doing, or taking part in their usual activities. Find out about the signs of depression in children and what you can do to help.