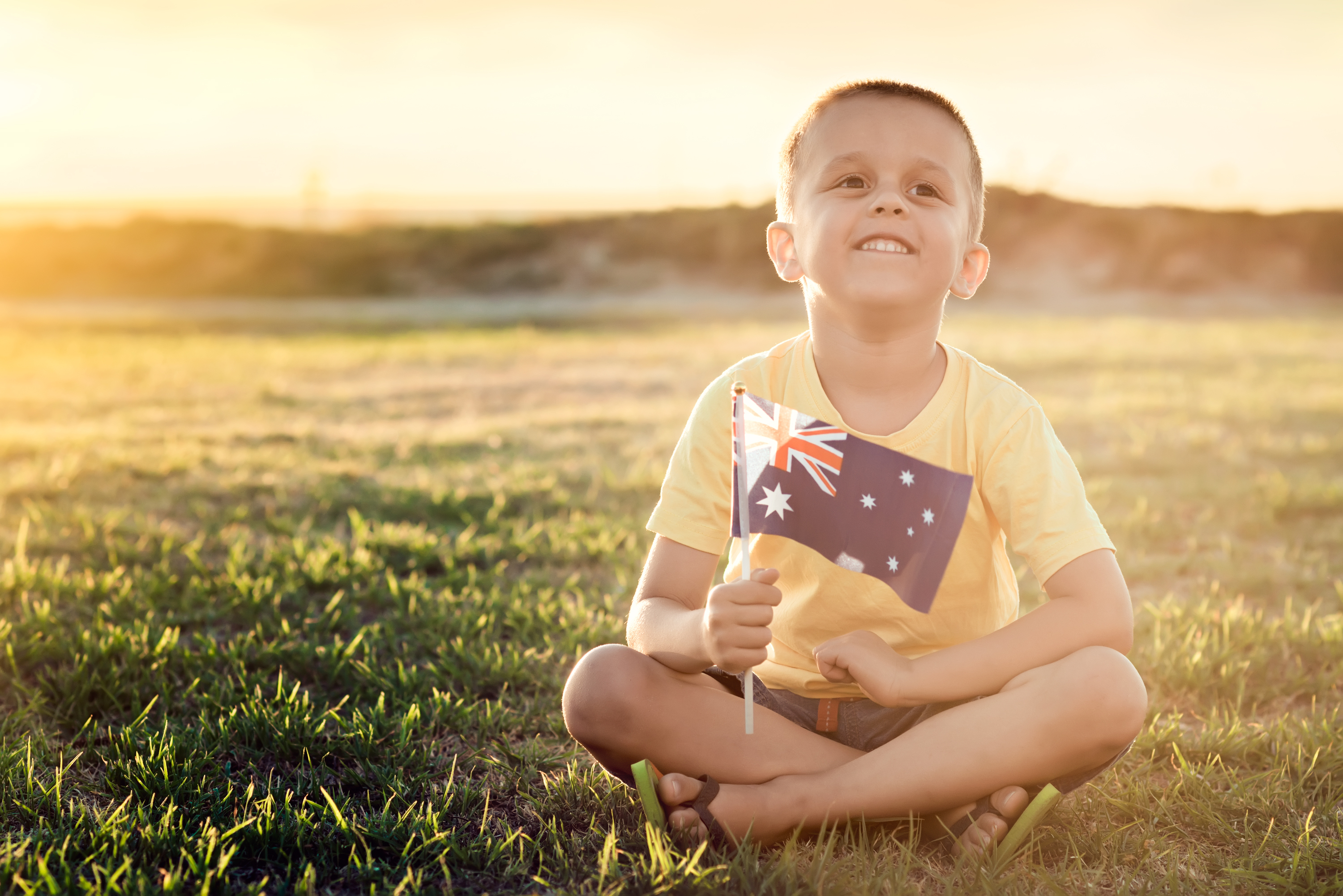 Whether you’ve just arrived Down Under or want to brush up on your Aussie trivia, this quick cheat sheet can help you sound true blue in no time.

Malcolm Turnbull is the leader of the Liberal Party and has been the Australian Prime Minister since 2015.

Canberra is the capital city of Australia and amusingly was built because Melbourne and Sydney couldn’t decide which should be the capital.

The national language is English but over 300 languages are spoken in Australian homes. The most common are Mandarin, Italian, Arabic, Cantonese and Greek.

Australia prides itself on multiculturalism. Aboriginal and Torres Strait Islanders are the original people of the land, the English colonised in 1770 and today immigrants from over 200 countries also call Australia home. Australians embrace a range of religious beliefs – the following and more are found in almost every major city.

The weather varies across the country. Most of the country experiences four seasons but the north is more tropical and has wet and dry seasons. Unlike the northern hemisphere, Australia’s summer is December to February; autumn is March to May; winter is June to August; and spring is September to November.

Australia’s national colours are green and gold, the colours of its national floral emblem, the Golden Wattle.

The Emu and Red Kangaroo are Australian’s national animals that appear on the Commonwealth Coat of Arms shield.

Australians all let us rejoice,

For we are young and free;

Our home is girt by sea;

Our land abounds in nature’s gifts

Of beauty rich and rare;

In history’s page, let every stage

In joyful strains then let us sing,

Beneath our radiant Southern Cross

We’ll toil with hearts and hands;

To make this Commonwealth of ours

Renowned of all the lands;

For those who’ve come across the seas

With courage let us all combine

In joyful strains then let us sing,

12 Australian animals and where to find them