Is caffeine getting a bad rap?

We’re more health conscious these days, but is cutting out coffee a step too far? 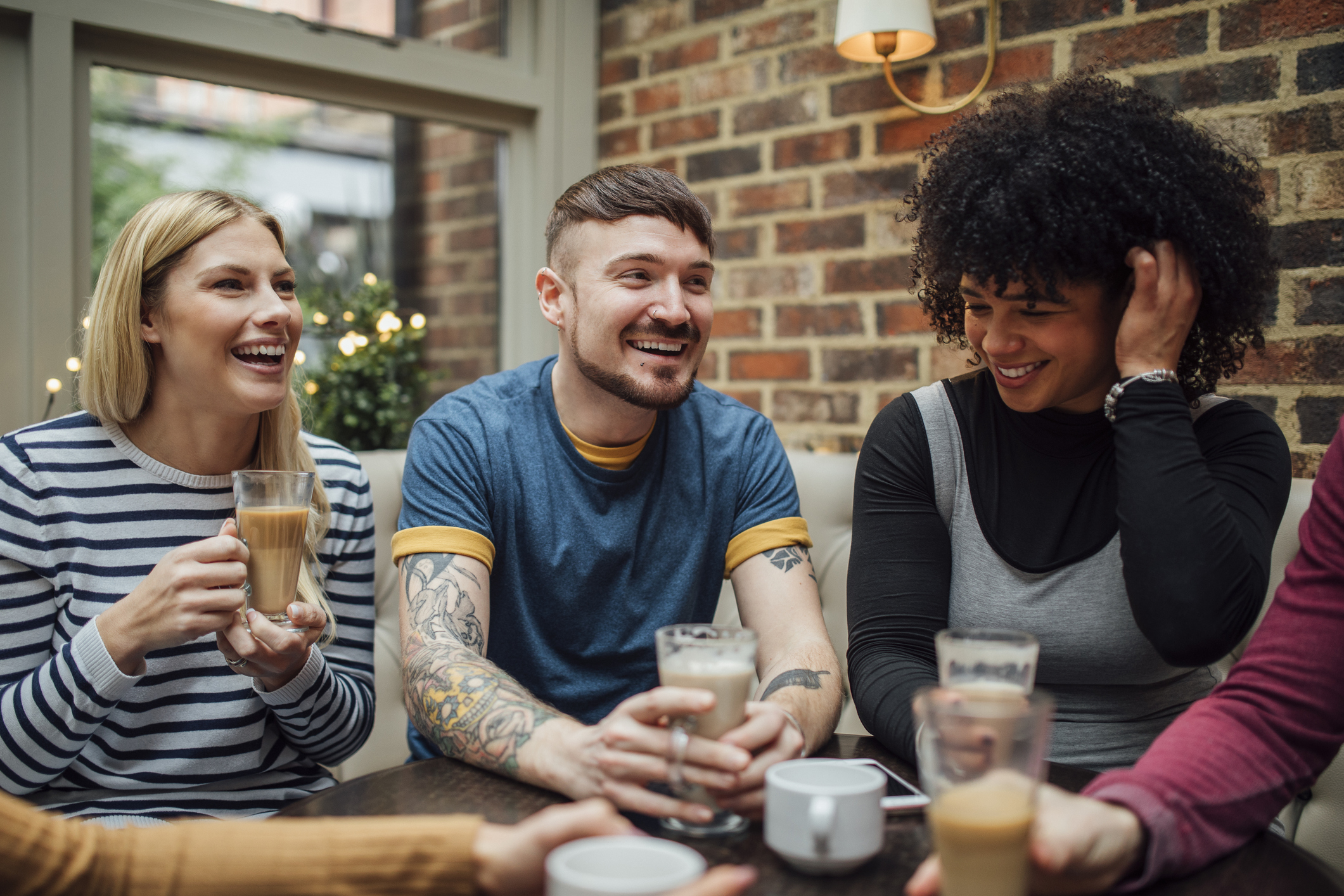 Many of us start the day with a cup of hot coffee (of the caffeinated variety) or drink it when we feel like an energy boost. Others choose to go decaf.

But which is best for your health? We take a look at the facts.

Firstly, what exactly is caffeine?

Caffeine is a naturally occurring compound found in certain plants, including tea leaves, coffee beans and cocoa nuts. Food and drinks made with these ingredients have caffeine in them.

Caffeine is also sometimes added to soft drinks, energy foods and some over-the-counter medications like cough syrup. It acts as a stimulant and in small doses, it can make you feel refreshed and focused.

But the question remains, is caffeinated coffee good for you? The answer may surprise you.

The benefits of a caffeinated coffee

Apart from the taste, caffeinated coffee is a good source of antioxidants. Some even claim it is one of the major sources of antioxidants in the Western diet because we drink it so regularly.

Why are antioxidants important? Because they neutralise free radicals, which have been linked to a number of diseases, including heart disease, cancer and deterioration of the eye lens.

Coffee consumption has also been linked to a reduced risk of type 2 diabetes, liver cancer and parkinson’s disease. But keep in mind that many of these studies are observational – they can show a link between the two, but can’t prove that coffee caused the reduction.

READ MORE: Butter or margarine: which is better for your health?

The benefits of caffeine consumption only come into play when you’re not overdoing it. Generally, up to 400mg of caffeine – the equivalent of about two or three cups of espresso coffee - is considered safe for a healthy adult.

But like all things, coffee affects some people more than others. It’s safe to say that if you’re on your fourth cup or getting the shakes, you’re entering risky territory. And some people, particularly pregnant women, are advised to keep their caffeine consumption to a maximum of 300mg a day, or avoid it all together.

It is also important to remember, that while a coffee or two a day might be good for your health, added sugar and full cream milk are not. Try to avoid the extra sugar, and use low-fat milk instead.

The risks of having too much

Caffeine is a drug and like all drugs, it’s addictive. This means it’s fairly easy to build up a tolerance and your body might come to rely on it to function properly.

If you regularly have a lot of caffeine, and suddenly stop you may experience withdrawal symptoms like headaches, tiredness, sweating, muscle pains and anxiety.

And if you have too much in one sitting, it can lead to symptoms like trouble sleeping, feeling anxious and headaches.

What’s the deal with decaf?

Decaffeinated coffee (decaf) is made from coffee beans that have had at least 97% of their caffeine removed.

There is limited research on whether decaf could have the same effects on the risk of diabetes and liver cancer as its caffeinated counterpart. And when it comes to preventing parkinson’s disease, it’s thought that caffeine does play a role.

The good news is, decaf is still a good source of antioxidants. So, for people who love the taste and ritual of a cup of coffee, but don’t enjoy the side-effects, decaf offers a great alternative. Just be aware that it might not be completely caffeine-free.

Coffee in moderation won’t do you any harm, in fact, it’s a good source of antioxidants and the caffeine may even help prevent some diseases. But if caffeine doesn’t agree with you, you can enjoy the benefits of coffee’s antioxidants with a cup of decaf instead.

READ MORE: Paracetemol vs ibuprufen: how do they work and what kind of pain do they treat?

Can you prevent the signs of ageing?