Students and professionals are increasingly turning to smart drugs to enhance their performance and productivity. But are they safe? 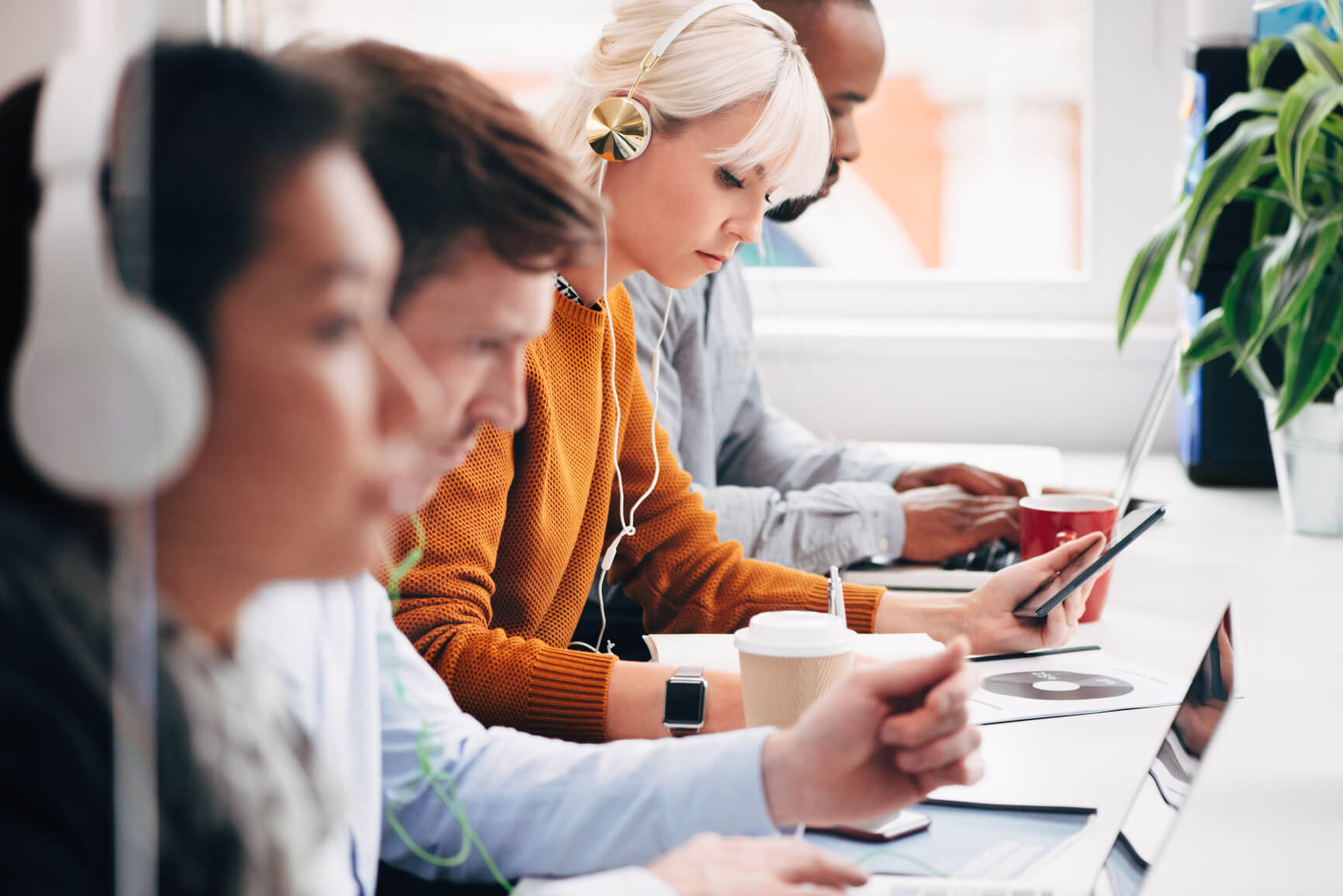 Nobody prepares you for how tough uni can be. Between classes, studying, exams, assignments and never-ending reading, it can be really draining. This might make it hard to concentrate - or even stay awake - long enough to get everything done. Throw in having a job and a social life and it’s no surprise some people burn out. Sound familiar?

Perhaps that is why some students - and professionals - turn to illegal nootropics, or smart drugs, to help get through the daily slog. Bought through an online black market or from dealers, smart drugs promise to enhance your cognitive performance and productivity. That is, they claim to help you work harder, focus longer, sleep less, and produce more.

But do they deliver? And at what cost?

What are smart drugs?

Smart drugs are prescription medications used off-prescription by students and professionals. The two most common in Australia are Ritalin® and Modafinil®.

Modafinil® (aka provigil) is also a stimulant, used medically to treat narcolepsy and other sleep-related problems. The true scope of Modafinil®’s effects on the brain is still unknown, but it’s currently prescribed to improve wakefulness and alertness.

The jury’s still out. There are yet to be enough sizeable long-term studies about the effects of smart drugs on non-prescription users to draw any conclusions. Their effectiveness has been overestimated and inflated, and there’s a lot of misinformation out there. Studies have shown benefits in some areas, like attention and memory, but only for specific sets of people, and often at the cost of other brain functions.

In a word, no. While Ritalin® and Modafinil® are safe when prescribed and monitored by a doctor, it’s dangerous to buy them illegally and self-dose. A doctor will look at your medical and family history, and decide if you can safely take a medication, and at what dosage. Buying them illegally means you have no idea about dosage, and about the legitimacy of what you’re sold.

Plus, if you have any pre-existing conditions and already take medications, you’re putting yourself at risk of the drugs reacting. You’re also risking forming a dependence and doing damage to your brain development which can continue through to your mid-twenties.

So until there are tried, tested and safe smart drugs available, avoid them altogether.

What could happen if you take them?

There’s not much information about the side-effects of smart drugs on people without ADD, narcolepsy or other brain disorders. However, the potential known side-effects from Ritalin® include:

Potential known side-effects from Modafinil® include:

What can you do to improve concentration and productivity safely?

Studies show that regular physical exercise can improve memory and learning, and that sleep can boost cognition, particularly memory and creativity. So nap to your heart’s content!
To learn more about how different substances affect you, and health issues impacting young Aussies, visit medibank.com.au/adulting.

What’s the deal with pre-workouts?