Being a single dad might not have been part of the plan, but that doesn’t mean it has to be terrible, either. 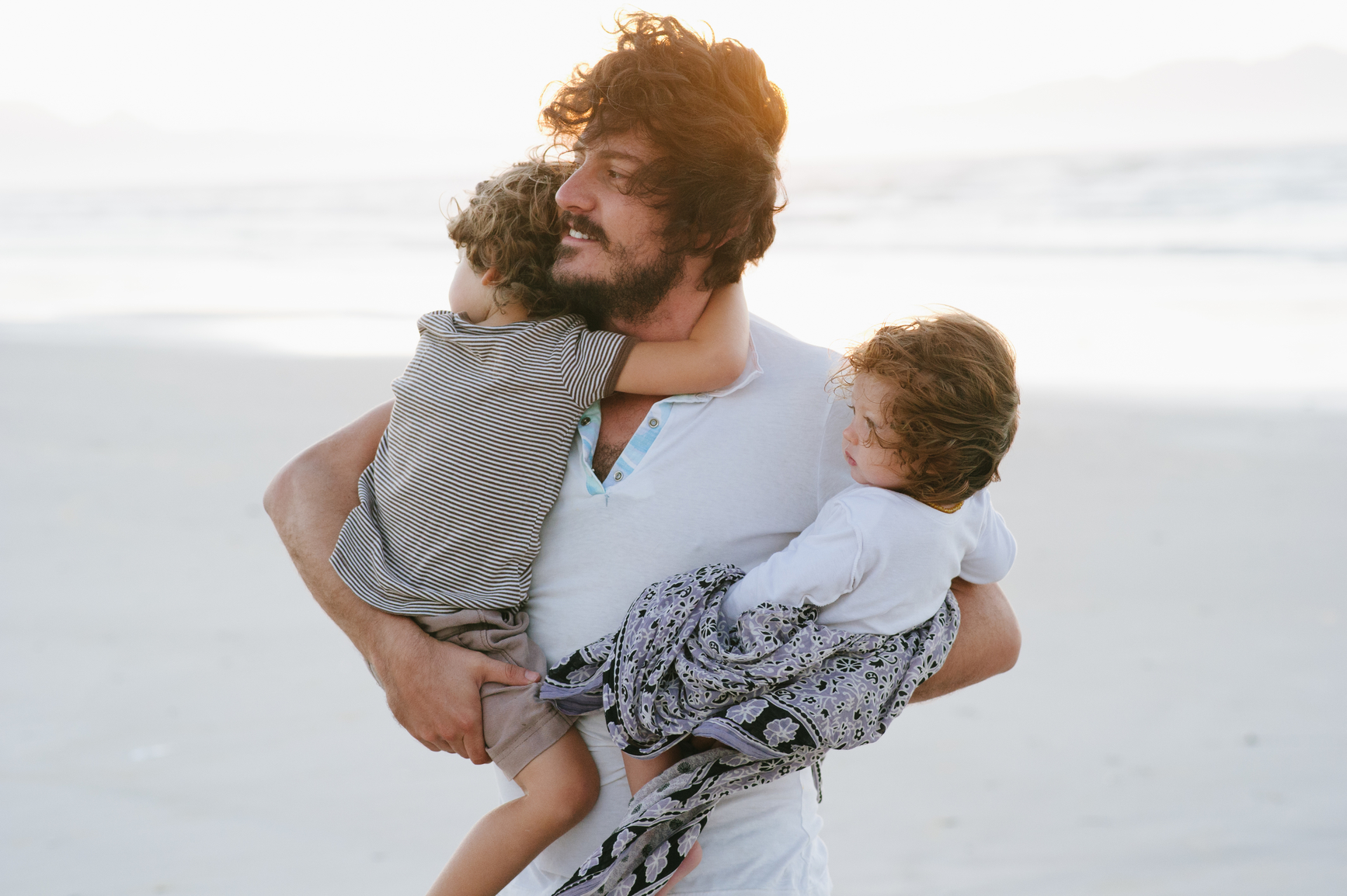 It’s no secret that many single parents don’t plan on being that when they embark on the parenthood journey but, as we all know, sometimes life takes you down a different path. Here, we speak to Alex*, a father-of-one in his late 30s, about the highs, lows, and management of being a single dad.

The first thing to know about becoming a single dad is that you’ve got to be more organised than you’ve ever been in your life, especially if, like me, you’re a bit flaky by nature.

When you have a partner, there’s always someone else to remember favourite toys, spare nappies, snacks, birthday parties, the names of other people at the parenting group! But when you’re on your own, the buck begins and ends with you, and no one is going to remind you that your kid suddenly has an aversion to pineapple or help with the meltdown that ensues if you’ve forgotten their favourite blanket.

READ MORE: What I wish I'd known about becoming a dad

Adjusting to life as a single dad was really hard. For years, I had come home every day to my partner, and then for the first two years of his life, my son. Within a couple of weeks, all of that was gone.

When we decided to separate I moved back in with my parents for a while which felt like a step backwards, but in retrospect having people around in those first few weeks helped a lot. Eventually I got my own place, and my ex-partner and I were able to amicably agree on a co-parenting routine that works for us both.

I worried a lot about what me not being around all the time would do to my son, and I know my ex-partner felt the same way too. But we looked at it like, ‘would we rather him see us happy separately and respecting one another, or would we rather him see us as a miserable couple and think that that’s what relationships are supposed to be like’? Obviously, the former won out, and even though there have been a few tears, he seems to have adjusted to the change pretty well.

The first few times I had to drop him back to his mum’s house were awful. I’d come home feeling intensely lonely and not be able to do anything. It does get easier, but it also does take time, and the silence takes a lot of getting used to. My advice would be to try and schedule something in for those nights in the early months -- see a movie, have dinner with a mate, anything that gets you out of the house and talking to someone.

When he is with me, I try to make every moment special. We draw pictures that I hang around the house, I’m helping him learn his farm animals, and we take lots of pictures together. I want him to remember that even though I don’t see him every day, I’m still there and still very present.

At first, my ex and I fought quite a bit, mainly about minor frustrations that would blow up into huge arguments -- such is the way of breakups, right? To try and curve that, though, we’ve now got a couple of shared documents --_emergency contact numbers, babysitters, etc., and a calendar that has things like doctor’s appointments and pre-school events in it, and whenever we’re away. These have helped massively because it means I don’t have to interrupt her when she’s trying to relax and have a weekend off, and she doesn’t have to get frustrated and remind me of something I should probably already know.

READ MORE: The keys to being a healthy dad

The most important thing, for me, is that my son doesn’t see us fighting. I want him to respect his mum, and I figure the only way he’ll learn to do that is by seeing me do it too. This can be hard at times; we’re both still recovering from our breakup, but I try to remember that a lot and, whenever I can, tell her that she’s doing a great job.

When my son is older, I’d like to explain things to him more -- talk about why it is that his mum and I decided to separate and how it’s actually been a good thing not just for his mum and I, but hopefully for him as well.

*Name has been changed

Real-life story: When your water breaks in public