Is there a link between early menstruation and gestational diabetes?

Do you remember how old were you when you got your period? 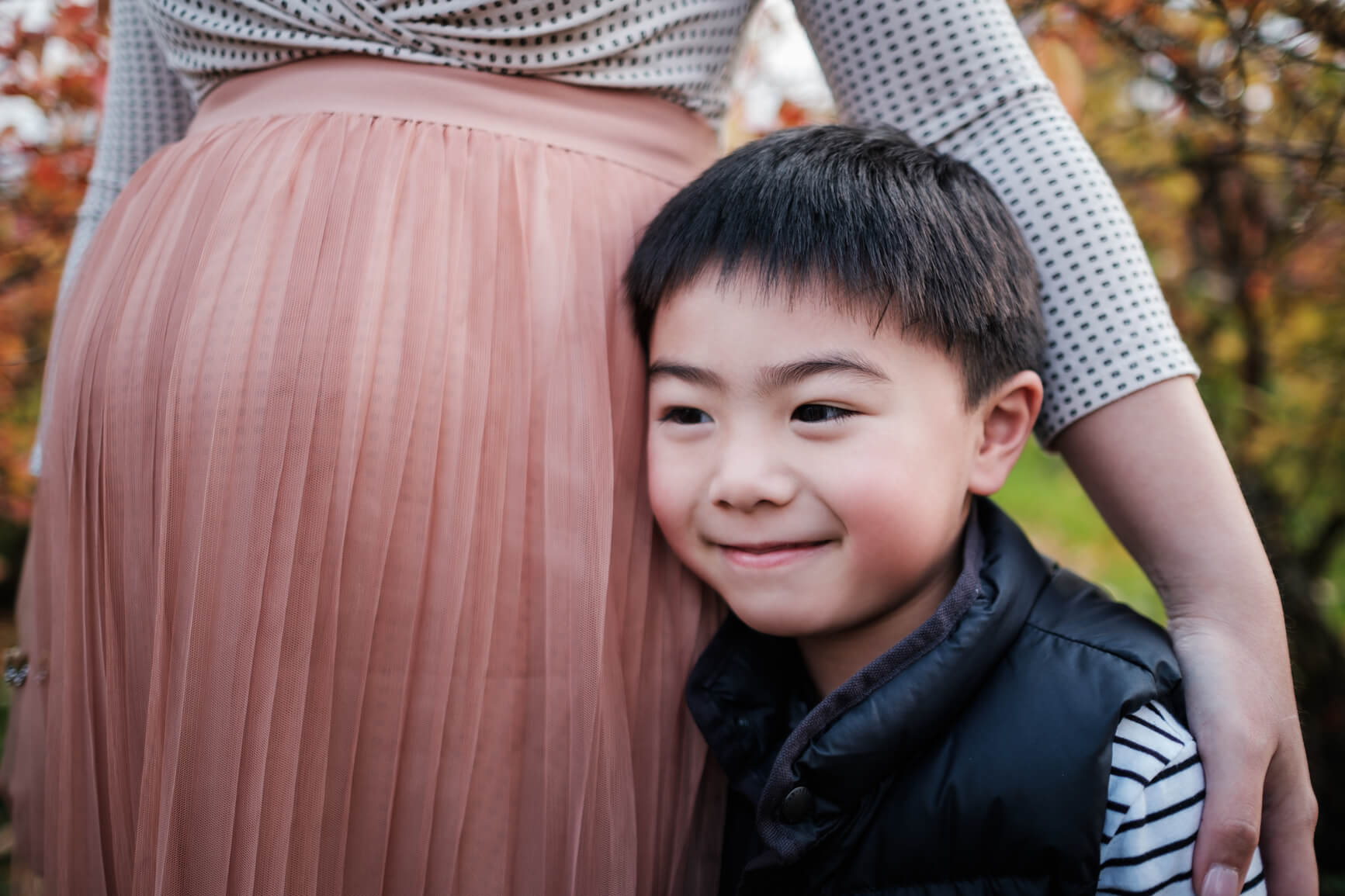 How old were you when you had your first period? Were you still in primary school or in your mid teens? As we age, we don’t really give it much thought, but new research has found that early menarche -- the first time you menstruate -- may play a role in your risk of developing gestational diabetes mellitus.

What is gestational diabetes mellitus?

Gestational diabetes mellitus (GDM) -- a form of diabetes which occurs during pregnancy -- affects thousands of Aussie women and is usually diagnosed during the second and third trimester. The good news is that once diagnosed, GDM can be managed through a healthy diet, regular exercise and frequent monitoring of blood glucose levels. And while GDM does typically go away on its own after birth, the mother faces an increased risk of redeveloping the condition in future pregnancies, and potentially developing type 2 diabetes later in life.

The link between GDM and early menstruation

Following results from a previous study, which suggested a younger age at menarche was associated with higher risk of type 2 diabetes, the Australian Longitudinal Study on Women’s Health (ALSWH) aimed to analyse the relationship between early menstruation and development of GDM.

Starting in the year 2000, the study followed almost 5,000 women then aged between 22 and 27. All reported at least one birth between 2000 and 2012, and had no personal history of GDM or other forms of diabetes. Women were randomly selected from the national Medicare health insurance database.

The key findings indicate that a young age at menarche (11 years or younger) may be a sign of a higher risk of GDM. The researchers stated that further investigation would be required to confirm this, and have urged more funding of such studies as vital for the ongoing health and wellbeing of Australian women, stating:

“Examining the association between age at menarche and risk of developing GDM is of significant clinical and public health importance, given the global trends of declining age at menarche and increasing prevalence of obesity and GDM. Identification of women at risk of GDM at an early life stage may allow early health monitoring and intervention.”

So while not yet conclusive, the findings of the ALSWH have strong implications for the women of Australia. If you’re pregnant or trying to conceive, and had your first period at 11 or younger, talk to your GP or obstetrician about your risk of developing GDM, and ask if and when you should get tested.

Read more about gestational diabetes and its link to type 2 diabetes.

The practical parts of a nursery (that you may have forgotten)