Letters from a young doctor 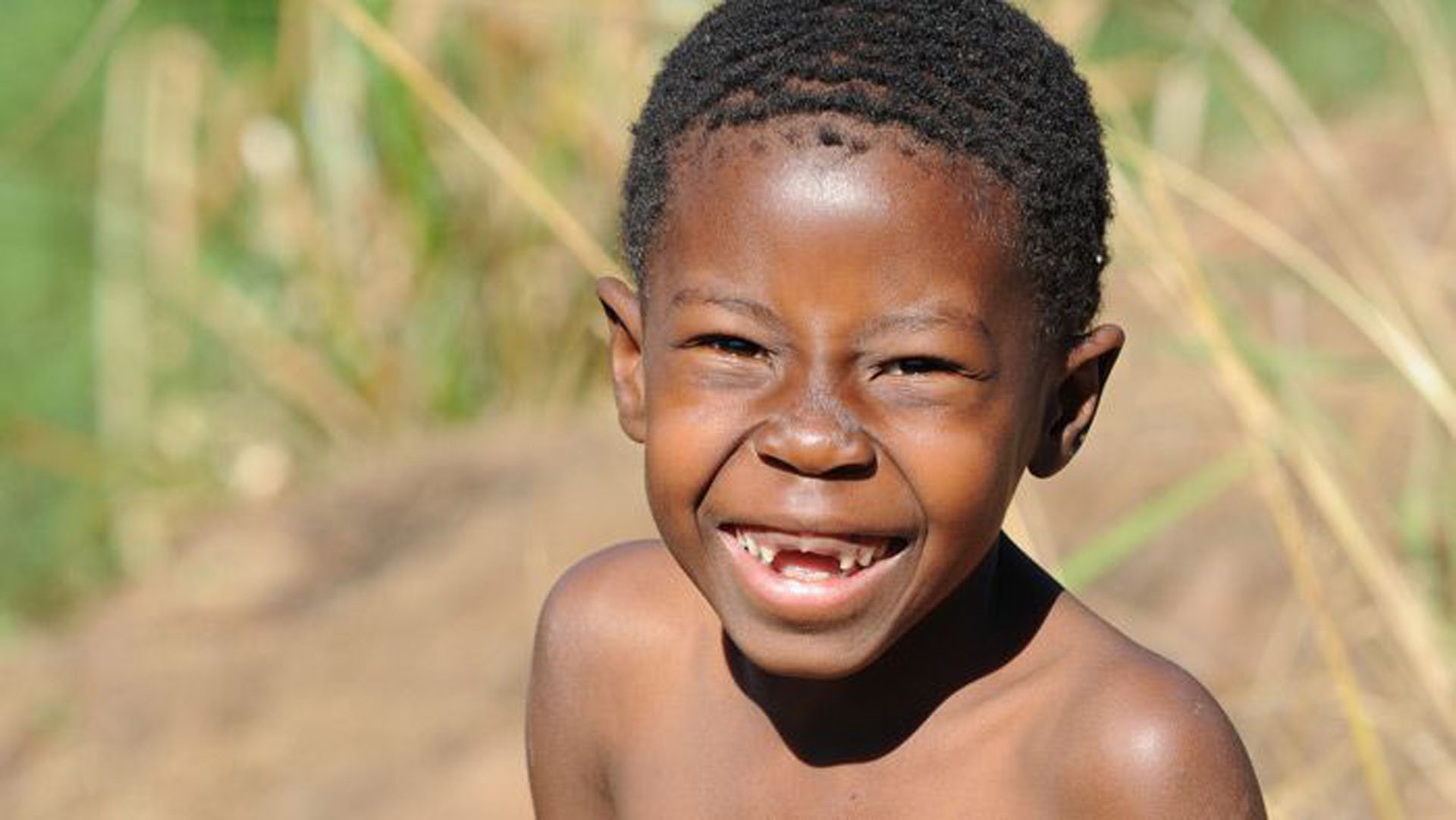 Melbourne-based doctor Maithri Goonetilleke has always had a desire to help others. His book, ‘Vula Bevalile: Letters from a Young Doctor’, is a collection of stories detailing his volunteering journey in Swaziland, a landlocked African country devastated by poverty and the HIV and AIDS epidemic. Written over seven years, Maithri’s inspiring collection of stories explores the country’s economic hardship, extreme adversity and medical challenges.

A visit to Swaziland as part of a final year elective at the University of Melbourne first ignited Maithri’s passion for working in Africa.

“I still remember sitting on a plane from Johannesburg bound for Manzini for that very first time, blissfully unaware that my life would be forever altered by the people I would encounter and the depth of human joy and suffering I would witness in the years to come.”

Following this visit, Maithri spent part of each year volunteering as a doctor in Swaziland and formed Possible Dreams International, an organisation providing emergency aid relief and sustainable development solutions in rural communities. The organisation works in 32 communities in the mountains of Swaziland and focuses its efforts on people living with extreme poverty and AIDS.

Growing up in Australia, Maithri studied diligently, motivated by the example of his hard working parents who migrated to Australia at the height of Sri Lanka’s civil war. Studying biomedical science before commencing a medical degree, Maithri went on to work throughout Australia as both a general medical and emergency registrar in rural areas, indigenous communities and correctional institutions.

“Emergency medicine was very challenging but also rewarding. I worked in a number of 'sole doctor' emergency departments in rural Australia and met some wonderful people along the way,” explains Maithri.

‘Vula Bevalile: Letters from a Young Doctor’ was launched in March this year accompanied by a tour of the Possible Dreams International Choir, a Swaziland-based music group Maithri established. Travelling to schools and community organisations throughout Victoria, the choir performed traditional songs of hope and used music to foster awareness between young people living in rural Swaziland and Victorians. Back home, the choir sings to remote communities affected by extreme poverty and was established to give a voice to those in their communities without a voice.

Through his book Maithri hopes to share the dignity and resilience of the Swazi people and recognises the power of knowledge in people becoming advocates for the health of our community.

“Education regarding health matters is vitally important. This health information needs to come from reliable and appropriately researched sources. True health is more than the absence of disease. It is best achieved when body, mind and spirit are attended to in an integrated fashion.”