How to tell someone about your STI

Telling others about your STI can be daunting, here’s how to make it easier. 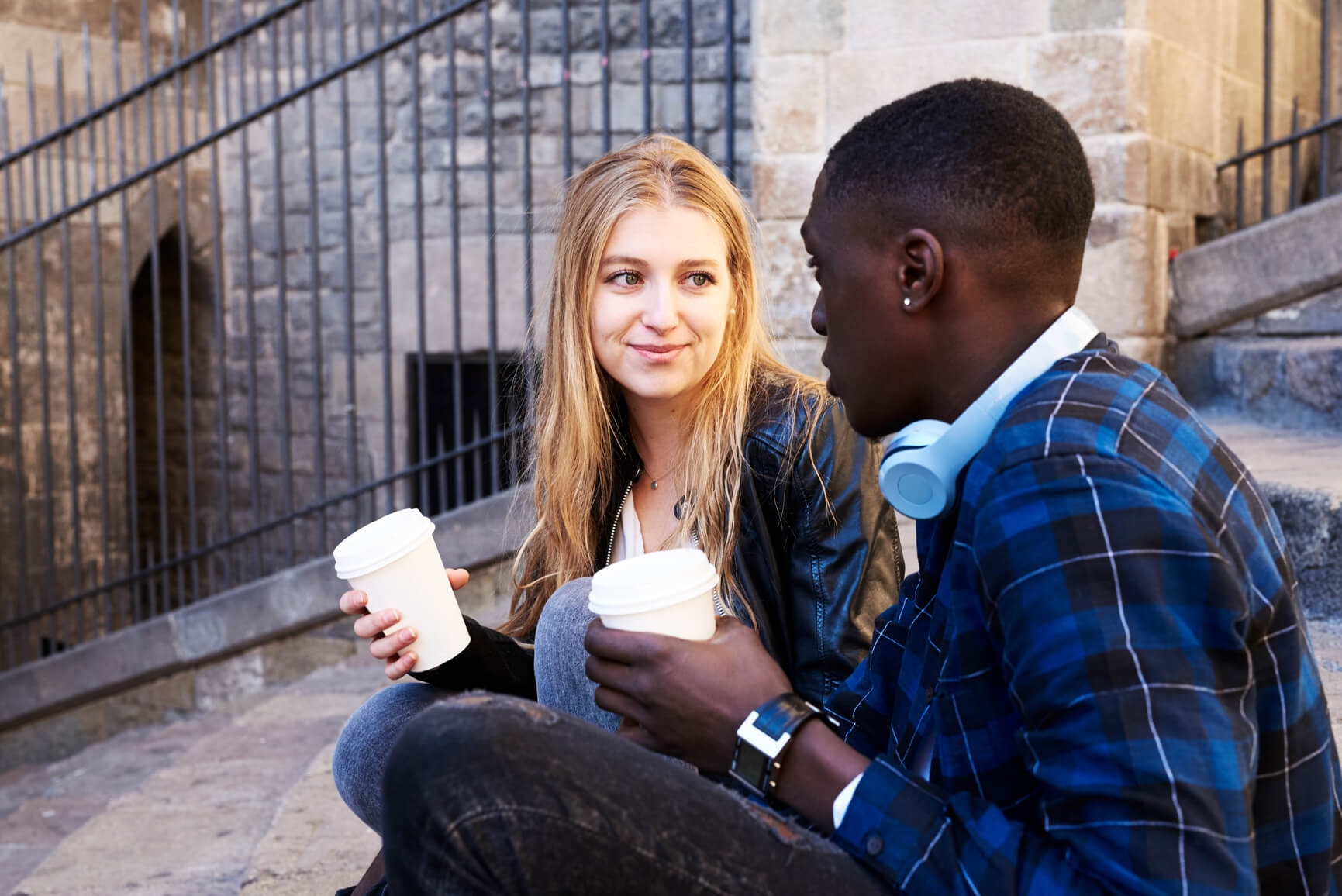 Picture this: being the responsible adult that you are, you’ve had your regular testing for sexually transmitted infections (STIs) - well done you! But unfortunately, your test has come back positive. Your doctor gives you a treatment plan, a script and also a stern warning about contacting your past sexual partners to let them know. Chances are, you’d rather have 1,000 pelvic exams than have the dreaded talk with all your former lovers. But there are important reasons why you should, and it doesn’t have to be a painful experience.

Considering how common STIs are, they shouldn’t be a taboo topic, but for some people it can feel like one.

In fact, if you have open and honest conversations with your friends and partners, you may find that they’ve had similar experiences. Having conversations about your sexual health will not only help keep you and everyone you have sex with safe, but they’re also key to having a healthy sex-life.

Who do you need to tell about your STI?

Depending on the type of STI you have and when you were last tested, you may have to tell all of your past, current and future sexual partners. This is important to stop the spread of STIs to others in the community, and because a lot of STIs don’t have visible symptoms, meaning your past lover can go months or even years without knowing they have one. In fact, a recent report found that roughly one in 20 young Australians have chlamydia, and a whopping 72% of these cases remain undiagnosed. If left untreated, STIs can cause painful and sometimes irreversible health problems such as pelvic inflammatory disease and infertility.

And what if you used a condom or only had oral sex? Sorry to break it to you, but you should still tell them. That’s because a lot of STIs (like HIV, herpes, syphillis, gonorrhea, HPV and viral hepatitis) can be transmitted orally, and as condoms can sometimes break or slip off during sexual activity, they are not 100% effective. In fact, a sample study of 288 people found that nearly half of the participants used condoms incorrectly, or had experienced slippage or breakage.

And yep, you should also tell people you haven’t even had sex with, yet. If you're currently receiving treatment for an STI or have a viral STI that has flare ups (like genital herpes) it’s important to tell your bf/gf/tinder date before the sexual aspect of your relationship starts so that you can discuss strategies to avoid passing it on. If you have HIV, you may be legally required in some states to tell potential sexual partners about your status before you have sex.

How to tell someone about your STI

Whether you’re telling a new partner before you have sex, or a past partner that they need to get tested, there is no silver bullet to broaching this conversation. What is most comfortable varies from person to person, but there are some options to consider which could help you decide how you would like to approach it.

A recent study published by the US National Library of Medicine found that most people chose to give the news in person, followed by calling them. Less than a quarter chose to email or text their past or current partners about their STI. The study found that telling someone in person was the way to go, as it demonstrated care, respect and courage. Less common were email and SMS, as people thought that they might not be taken seriously or shown to others.

The takeaway? Basically, the more honest and open you can be about telling someone, the better. But every relationship is different, and you do you. As long the conversation takes place in some shape or form, that’s what matters.

If you really, really can’t face the talk you’ll be happy to know that there are escape routes. letthemknow.org.au sends an anonymous text message telling your past partner to get tested. Alternatively, you can ask your GP to contact people for you.

It’s worth thinking about how you would like to find out - would you rather someone tell you in person, or get an anonymous text?

MORE: Why are millennials having less sex?

How will they react?

There is no way to know how someone will react to news about an STI, especially because education and experience dealing with sexual health varies from person to person. It’s also likely to vary depending on the type of STI you have, and how easy it is to treat or manage.

If you’re telling someone you have one of the more common STIs, like chlamydia, it may not be that big of a deal -- they may have had friends diagnosed with it in the past, or have had it themselves and will just appreciate you letting them know. Others may be less cool with it, because of the stigma associated with STIs and misinformation about health consequences or treatment.

This is why it’s important to approach all conversations with facts about your STI, so that you can let them know how to get tested, and what it means if they have it too.

If you’re telling someone that you’ve just started dating, it might not be an easy conversation, but they’ll most likely appreciate your honesty. Remember, a bit of awkwardness now is a much better outcome than your partner being surprised with an STI diagnosis later in the relationship.

Protecting your eyes while studying