How to encourage healthy habits in our kids

With obesity on the rise in Australian children, it’s important to encourage healthy habits in our children. 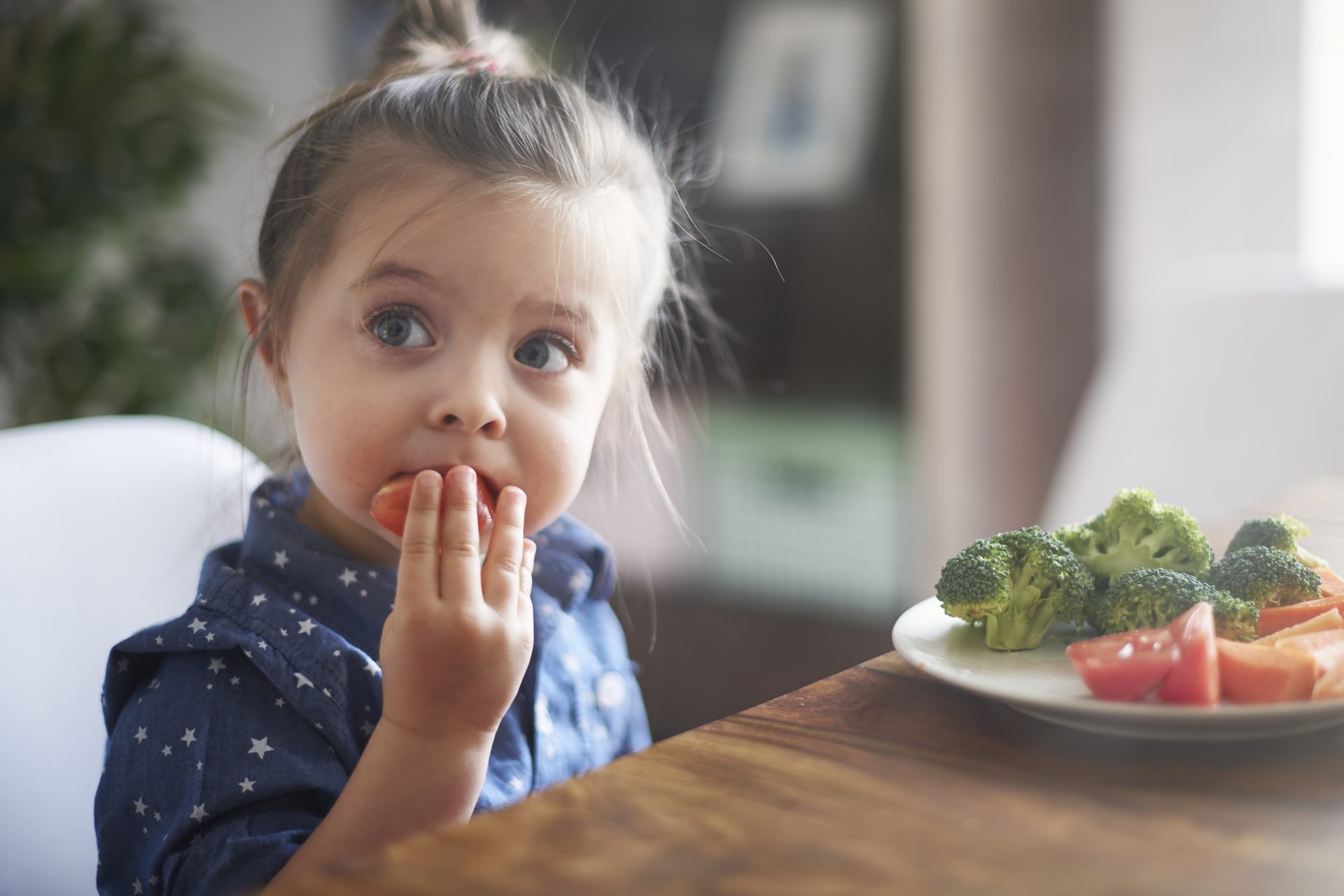 Nearly half of Australian parents are concerned their child is unable to make healthy food choices and 3 in 5 are concerned that their child prefers processed food, according to research by Medibank and the Stephanie Alexander Kitchen Garden Foundation.

“With one in four Australian children obese or overweight1, it’s vital that we teach our children to eat well and to be active,” said Dr Linda Swan.

But according to data in the Medibank Better Health Index, we may not be setting a healthy example – with the data revealing Aussie parents are eating too much junk food and not enough fruit and veggies.

What’s more, the data shows parents are more likely than those without children to visit fast food outlets, and indulge in chocolate or lollies.

How the diets of mums and dads influence their children

Research shows that the eating habits of parents can have a significant influence their children’s attitude towards food, with data suggesting that children begin to mimic their parents’ food choices at a very young age.

One study concluded that parents’ fruit and vegetable consumption was the strongest predictor of a child’s intake of those foods, leading scientists to recommend that parents be active and positive role models by eating a wide variety of foods and consuming fruits and vegetables regularly.

Dr Linda Swans agrees that parents have an enormous influence on their children. So while it may not always be easy to find the time to prepare healthy meals, it’s important for mums and dads to look after their own health, so their children do too.

“We need to remember our children look up to us and watch and imitate everything we do," said Dr Swan.

"The way parents talk about food, cook meals and eat has such an important influence on a child. Being a good role model is the best way of developing healthy eating habits in our children."

Healthy habits start in the kitchen

Dr Swan says many Australian children are also learning healthy eating habits through the Stephanie Alexander Kitchen Garden Foundation, an experience-based kitchen garden program run in many schools and early learning centres across the country. Medibank has supported the Foundation since 2012.

“We all need to work together if we’re going to reverse the trend of childhood obesity, and Medibank is absolutely committed to helping to build the future health of the next generation.”