Why do our ears pop?

Flying, scuba diving, driving up a mountain and being sick can all make your ears feel blocked. Find out how to pop them safely. 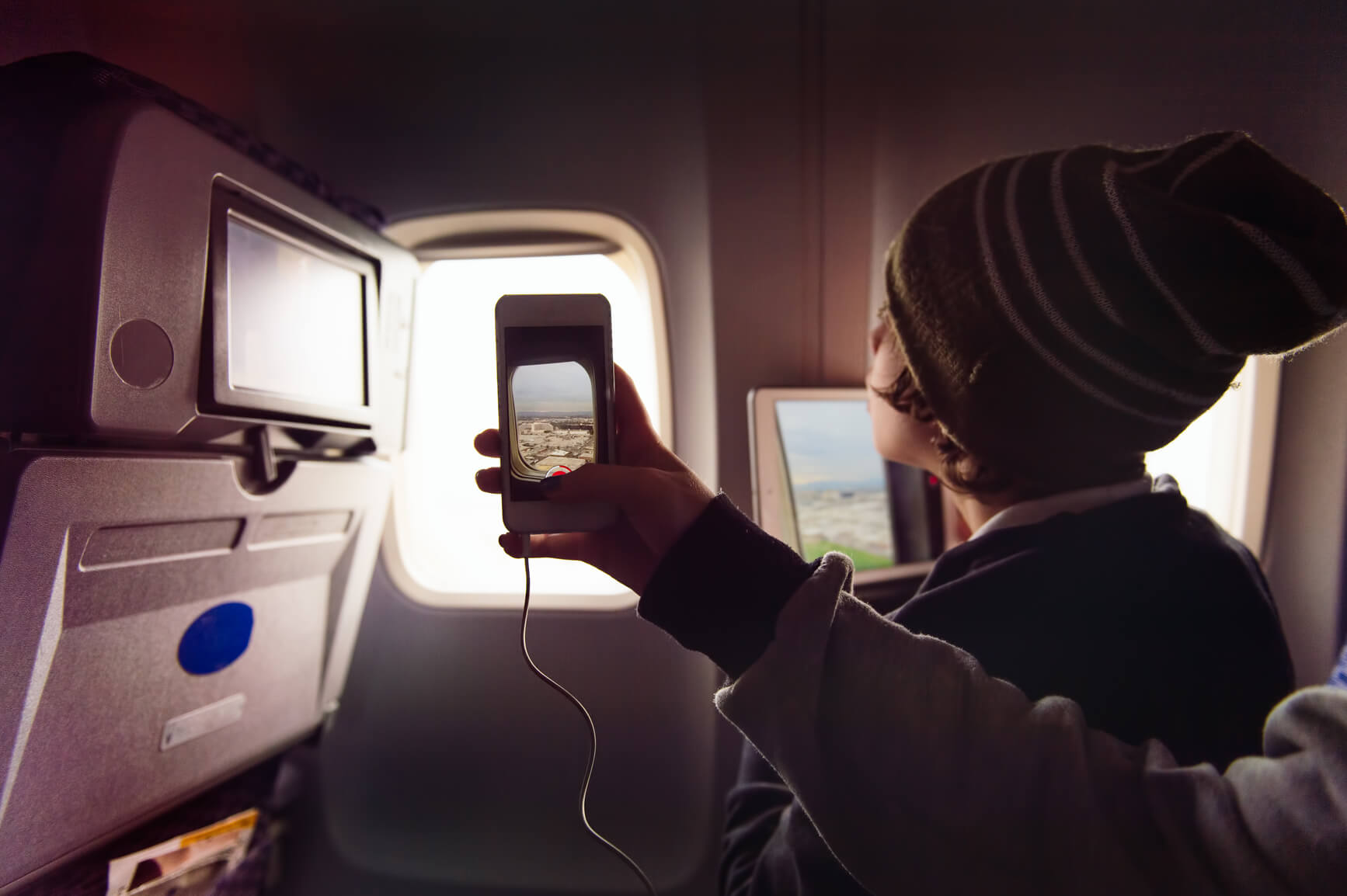 The ear contains some of the smallest bones in the body yet they are incredibly powerful. Did you know that even as you sleep your ears are constantly working and processing sound?

You’ve probably noticed that our ears also ‘pop’. But why does this happen? Watch Medibank expert Dr Zoe Boyatzis explain why our ears “pop” when we’re on aeroplanes, and what to do if you need to give them a little encouragement.

What causes ears to feel blocked?

The eardrum, also known as the tympanic membrane, is a thin circular layer of tissue that separates the middle and external ear. On a normal day, the air pressure on both sides of your eardrums is equal. This pressure is controlled by the Eustachian tube, which connects the middle ear to the upper throat and back of the nasal cavity. It helps to maintain the correct pressure on both sides of the eardrum.

Sudden atmospheric changes in air pressure like flying, scuba diving, or driving up a mountain, can cause your eardrums to bulge, and your ears can feel blocked. To restore equal pressure, your ears pop.

When you’re flying, your ears are very likely to become blocked, even though the cabin is pressurised. This is because the speed of take off means that air pressure becomes unequal too quickly and your eardrums can’t adapt to the pressure imbalance.

You may also find yourself with blocked ears during or after a bout of the cold or flu. A blocked nose can put pressure on the eustachian tube.

How do I pop my ears?

Generally, popping your ears is safe, however it’s important to be gentle as the ear is very delicate. In most cases, your ears will pop on their own as the Eustachian tube will open automatically when you swallow and chew, blow your nose, or yawn.

These motions will often result in a clicking or popping sound. This sound occurs when air enters the middle ear through the Eustachian tube.

If swallowing, chewing, blowing your nose or yawning don’t work, there are a few other methods you can try to unblock your ears:

My ears won’t pop, what should I do?

Your ears should pop naturally within hours or even minutes. However, in some cases, the Eustachian tube won’t open easily as it may be obstructed by fluid, mucus, or earwax.

If they stay blocked for more than two weeks or you’re in pain, go see a doctor.

Learn more about common health conditions in our What Causes series.

Are you on the right cover for right now?