Funeral traditions from around the world

How music, dance and other rituals play an important role in celebrating the life of loved ones in different cultures. 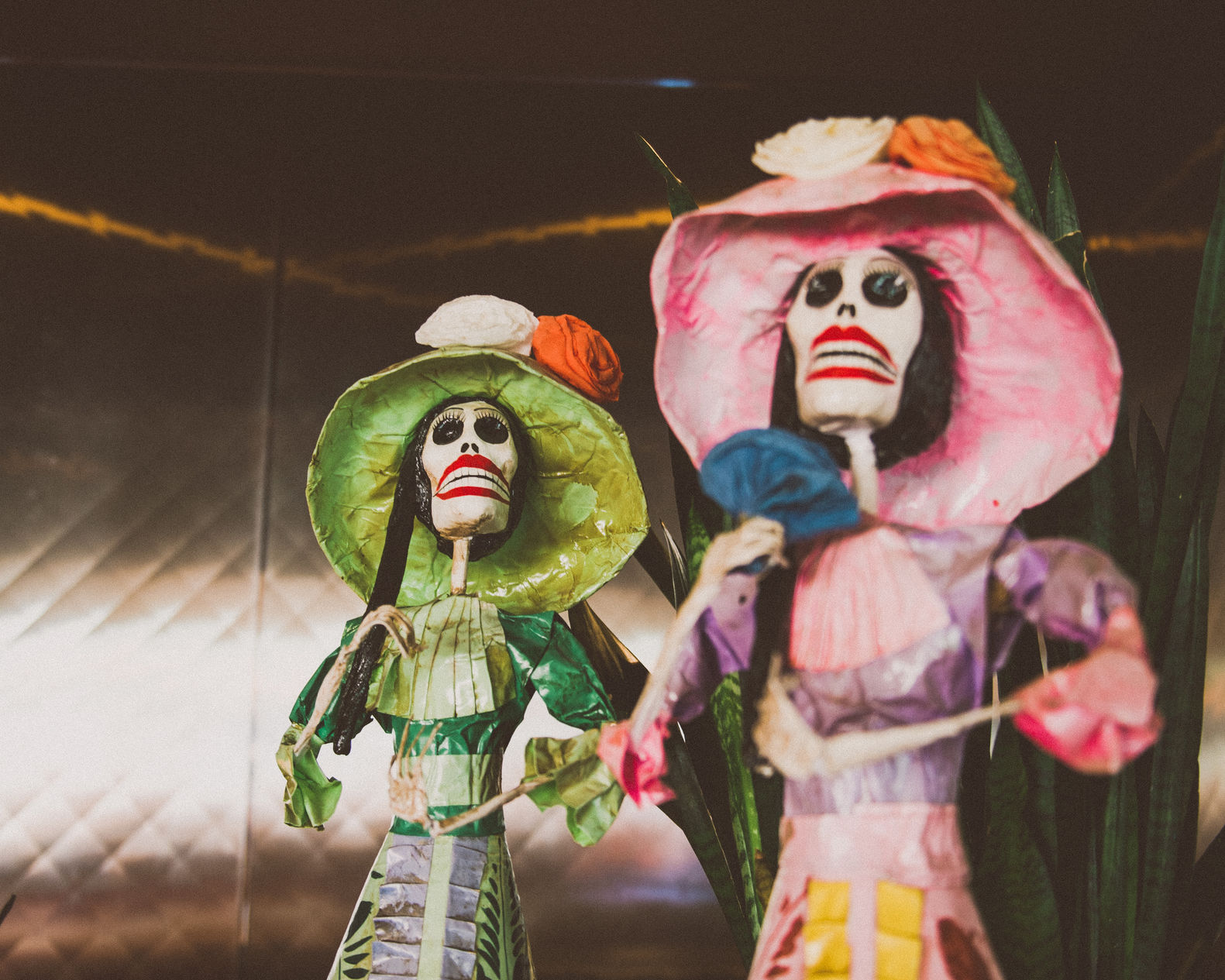 Funerals take the cake for a tough day in anyone’s calendar. But as difficult as they are, funerals also give us the chance to come together with our nearest and dearest and say goodbye to a loved one, as well as help process our grief.

But how many of us have experienced a funeral that’s just as celebratory as it is sad? Or that encourages guests to get up and have a boogie to a big brass band? You might be surprised to discover that for some cultures around the world, these different funeral traditions play an important role in celebrating the life of a loved one.

Jazz musician Sidney Bechet once said that in New Orleans, “music is as much a part of death as it is of life”. He may have been talking about their famous ‘jazz funerals’, which transform streets into a lively music festival celebrating the life of the deceased.

After the burial, a procession will make its way from the church or funeral home to the cemetery, lead by a big brass band, filling the streets with music. While the tunes start off on a more sombre note, traditional hymns soon give way to up-tempo jazz numbers, with friends and family dancing down the streets, welcoming onlookers to join in.

Day of the Dead

When someone passes away in Mexico, families will spend approximately 24 to 48 hours with the deceased in the house, welcoming visitors to pay their respects. Their loved one is then buried with items such as their favourite belongings or items of clothing, so that they can make use of them in the afterlife. In the nine days following the funeral, the family stays together to say prayers or ‘novenas’, to give them the chance to fully and openly express their grief.

But this is far from the end. Each year just after Halloween, Mexico (as well as other parts of Latin America) celebrates Day of the Dead, or Día de los Muertos. Young and old take part, celebrating the life and memories of those who have passed on.

During this colourful holiday, people fill the streets, wearing skull masks or face paint and colourful costumes. They visit cemeteries, lighting candles and offering gifts of food and drink to the spirits of those who have passed, and gathering around to tell stories and singing songs.

MORE: Would you go to a death café?

Living with the deceased in Indonesia

In the rural community of Tana Toraja in eastern Indonesia, things are taken to a whole new level in their acceptance of mortality. After someone has passed away, their family spends months, and sometimes years, saving up the significant funds and resources needed to hold the most lavish funeral as possible -- a sign of the deceased’s social status. These funerals are elaborate events involving the whole village, and can be days to weeks long. Rituals are performed, such as sacrificing water buffalo, believed to carry the deceased’s soul into the afterlife, as well as feasting and music.

But what happens to the deceased during this time? This is where things get interesting – Torajans keep their passed family members in special rooms of the house, clothing them, symbolically feeding and caring for them. They refer to them as ‘sick’ or ‘asleep’ during this time, but they’re still considered part of the family.

In her presentation 'Life that doesn't end with death', cultural anthropologist Kelli Swazey sheds light on this practice, explaining that the Torajens view death as changing, but not ending, their relationship with a person. This enduring relationship with the dead is expressed by “lavishing love and attention on the most visible symbol of this relationship – the human body.” The time they spend with their deceased before saying a final goodbye to them gives them a chance to come to terms with their changed relationship with their loved one.

They say necessity is the mother of invention, and in South Korea, ‘burial beads’ are a great example of this. Due to a dwindling supply of land for burials, and an expectation for family members to maintain tombs on a regular basis, more and more people have been opting for cremation. This practice has also given rise to the burial bead trend.

Following on from three days of funeral ceremonies, the deceased’s ashes are made into smooth, gem-like beads and placed in a glass dish or container. Designed for display, they’re available in a range of colours from blue-green to pink, and look like small stones. These beads are becoming more and more of a popular way to display the deceased’s remains, offering a more decorative option to the traditional urn, while keeping a loved one nearby.

Turning the bones in Madagascar

Meanwhile in Madagascar, exhumation is practiced regularly with a ritual called ‘famadihana’, or the ‘turning of the bones’. Every five to seven years, families will exhume the bodies of their ancestors from their crypt, rewrap the bodies in fresh cloth, spray wine or perfume on them, and dance to a fanfare of music from a brass band.

The Malagasy people believe this practice is a way to show their love and respect for the deceased. During this exhumation ceremony, tears are strictly discouraged. Instead, it’s a time for family members to have a chat with the deceased, sharing with them the latest news, and asking them for guidance and blessings.