Skin cancer hospital admissions have tripled over five years, with more than 21,000 Medibank customers hospitalised in 2019.

Skin cancer admissions have tripled over five years, with more than 21,000 Medibank customers hospitalised in 2019.

What is skin cancer

Skin cancer occurs when skin cells are damaged, for example, by overexposure to ultraviolet (UV) radiation from the sun. 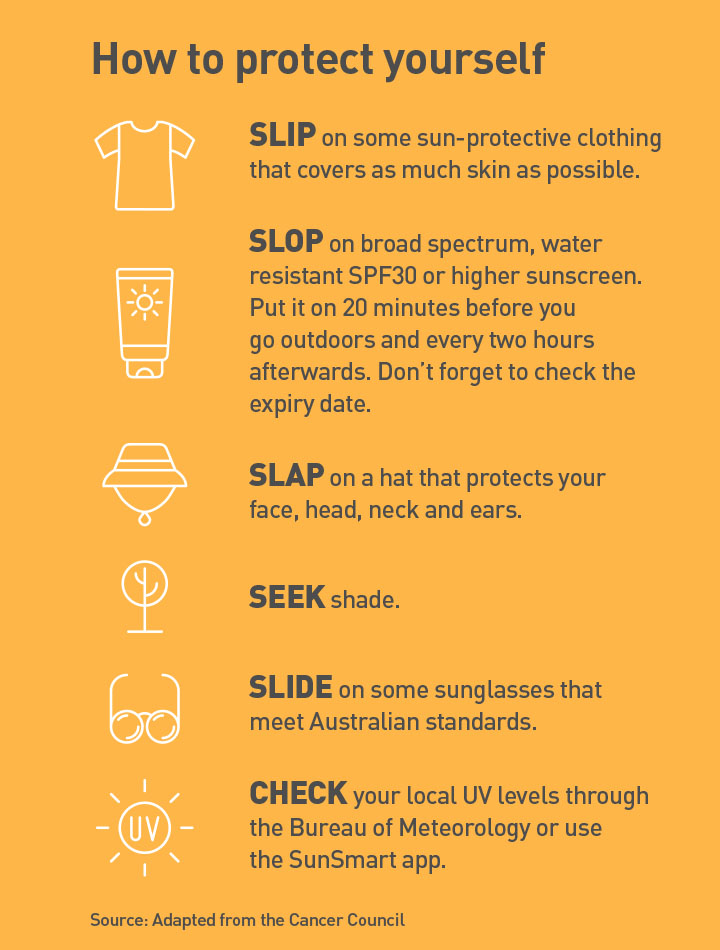 “Australia has one of the highest rates of skin cancer in the world and anyone can develop it.

“The number of hospital admissions Medibank has paid benefits towards has tripled over the past five years, with more than 21,000 of our customers admitted to hospital for skin cancer treatment in 2019. This increase is likely due to our ageing population and better detection.

Medibank spent $67.3 million last year to support customers having skin cancer treatment, up from $28.6 million in 2015.

“The risk of skin cancer increases as you get older and the average age of a Medibank customer having treatment is 67 years old.

“This is not to say skin cancer is not an issue for young people, as having good sun smart habits now is key to preventing issues later on. It’s also never too late for older people to adopt good habits – because while you can’t reverse skin damage, you can prevent it getting worse.

“Early detection is important for all of us, and the Cancer Council has some great information on how to check your skin for signs of skin cancer.

“Skin cancer can largely be prevented by following simple rules like wearing high UPF protective clothing, using an SPF 30+ sunscreen correctly, and trying to avoid sun exposure altogether when the UV Index is above 3.

“Most of us know someone who has been impacted by skin cancer. While some of these cases are simple procedures, others can be more complex and require extensive reconstruction following surgery.

For the purposes of this update, skin cancer related treatment is treatment that includes a diagnostic biopsy, removal of a skin cancer and in some cases using skin from other areas of the body to close the wound after the removal of the cancer.

Infertility and ART in Australia

What becomes of the broken hearted