How ‘saltwater therapy’ turned into a giant royal splash

We're proud to support OneWave - who are raising awareness for mental health issues through a simple recipe of saltwater, surfing and fluro

It’s called ‘Fluro Friday’ – an open invitation for anyone to gather on Sydney’s Bondi Beach, to chat, share stories and surf. On Friday 19 October, OneWave founder Grant Trebilco and his mates, were joined by The Duke and Duchess of Sussex, as part of their Australian tour.

Grant started the OneWave community in 2012 after being diagnosed with bipolar. He says surfing with his dad and friends was what helped him the most, and he strongly believes that sometimes “one wave is all it takes”. 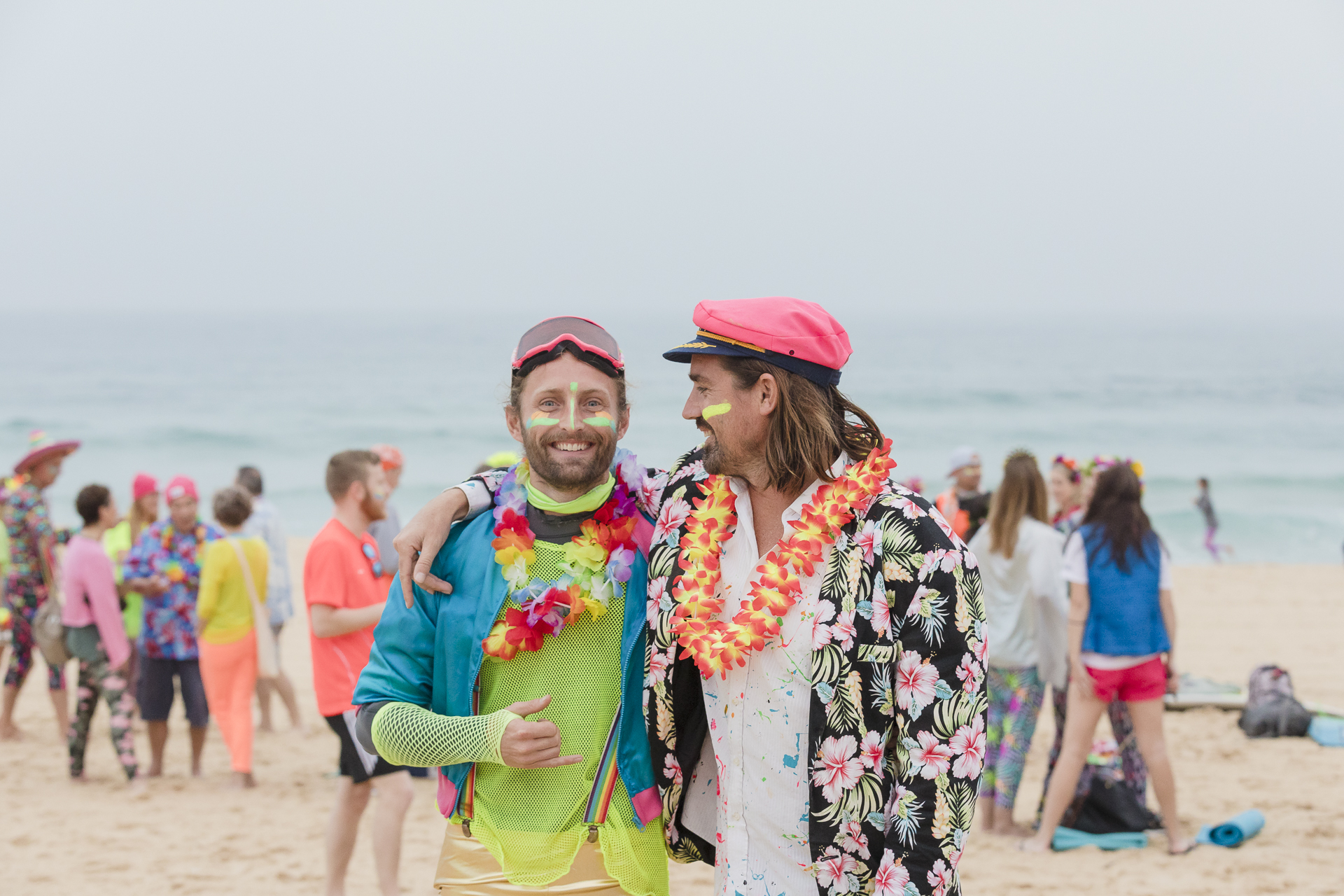 The non-profit surf community raises awareness for mental health issues through a simple recipe of saltwater, surfing and fluoro. Medibank has been a supporter of One Wave for the past year, helping them to expand ‘Fluro Friday’ sessions to 15 locations nationally. At each of these beaches, there is person known as a ‘Tribal Leader’ - there for anyone in the community to chat with about whatever is on their mind before a swim, surf or yoga session. This chat is called the ‘anti-bad vibes’ circle. The Duke and Duchess took part in the circle. 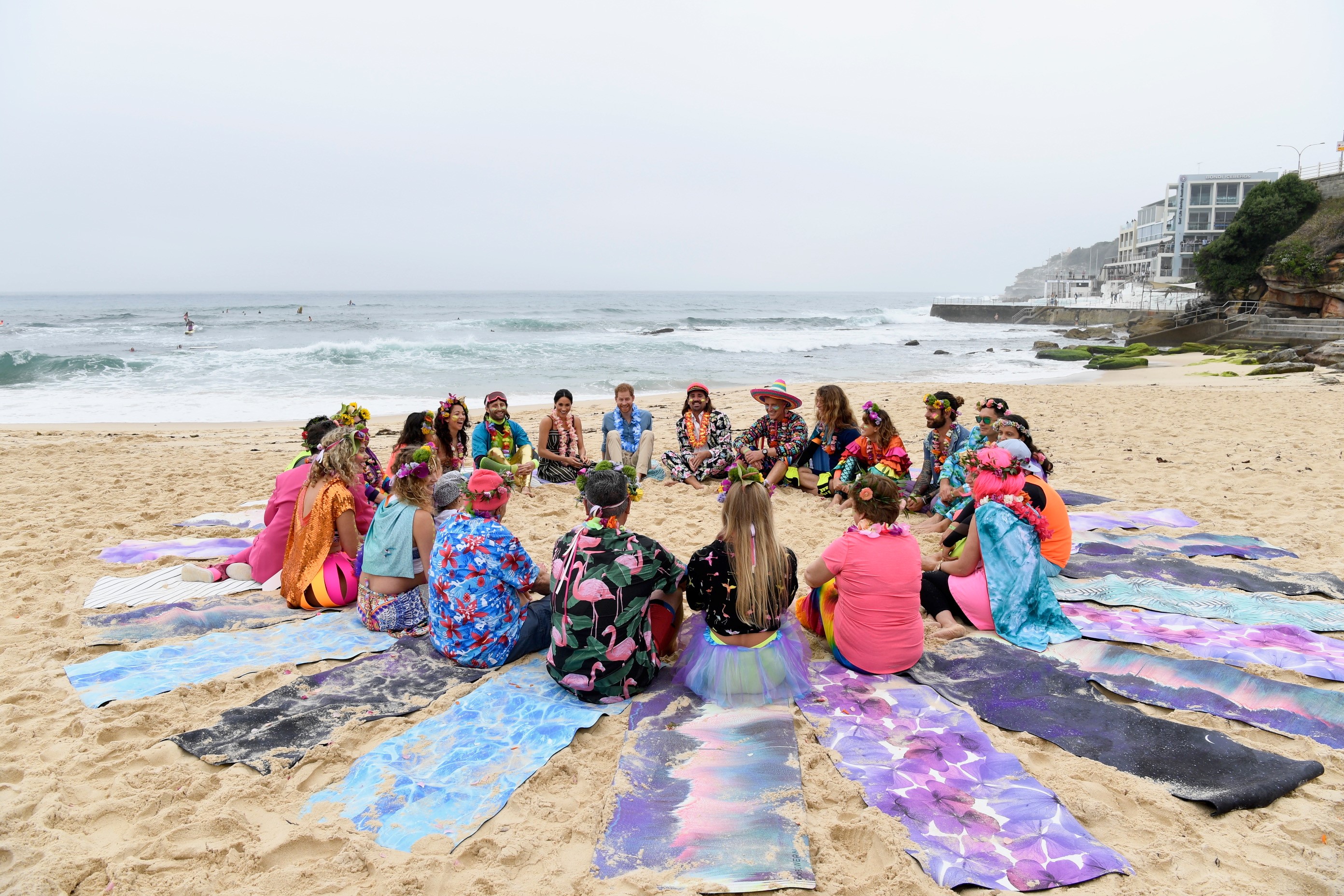 The eye-catching fluro is the OneWave uniform – bringing light and visibility to mental health, often seen an invisible and dark issue. In pictures beamed around the world, the small group including The Duke and Duchess shared stories, talked about mental health challenges and reducing the stigma surrounding mental illness. Anyone attending ‘Fluro Friday’ is offered the chance to “free the funk” - letting them know it’s totally OK to not be OK. 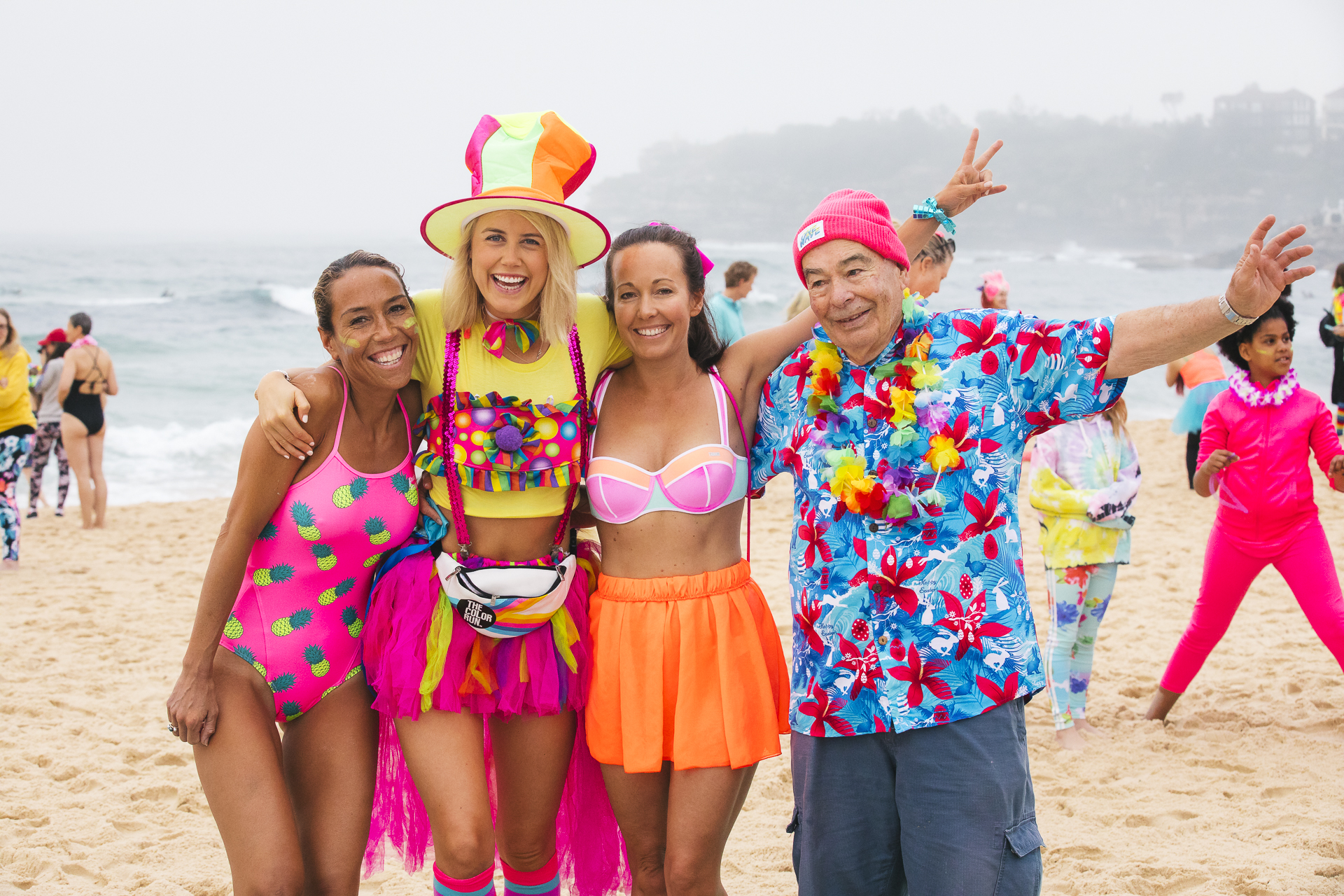 Medibank is a proud to support both OneWave and Invictus Games Sydney 2018 - two initiatives which strongly support Medibank’s focus on mental health, and our mission to promote better health for better lives.

Medibank supporting veterans and their families

Counting down to Invictus Games Sydney 2018