They say it takes a village to raise a child… last week more than 100 team members from across Medibank came together to bring to life some big ideas in our second annual hackathon.

From a virtual assistant to support elderly people to stay in their own homes for longer, to creating community health hubs, ways to combat loneliness, and programs to support communities at high-risk of mental health concerns, this year’s Hack for Health focused on ideas that could create large-scale change. 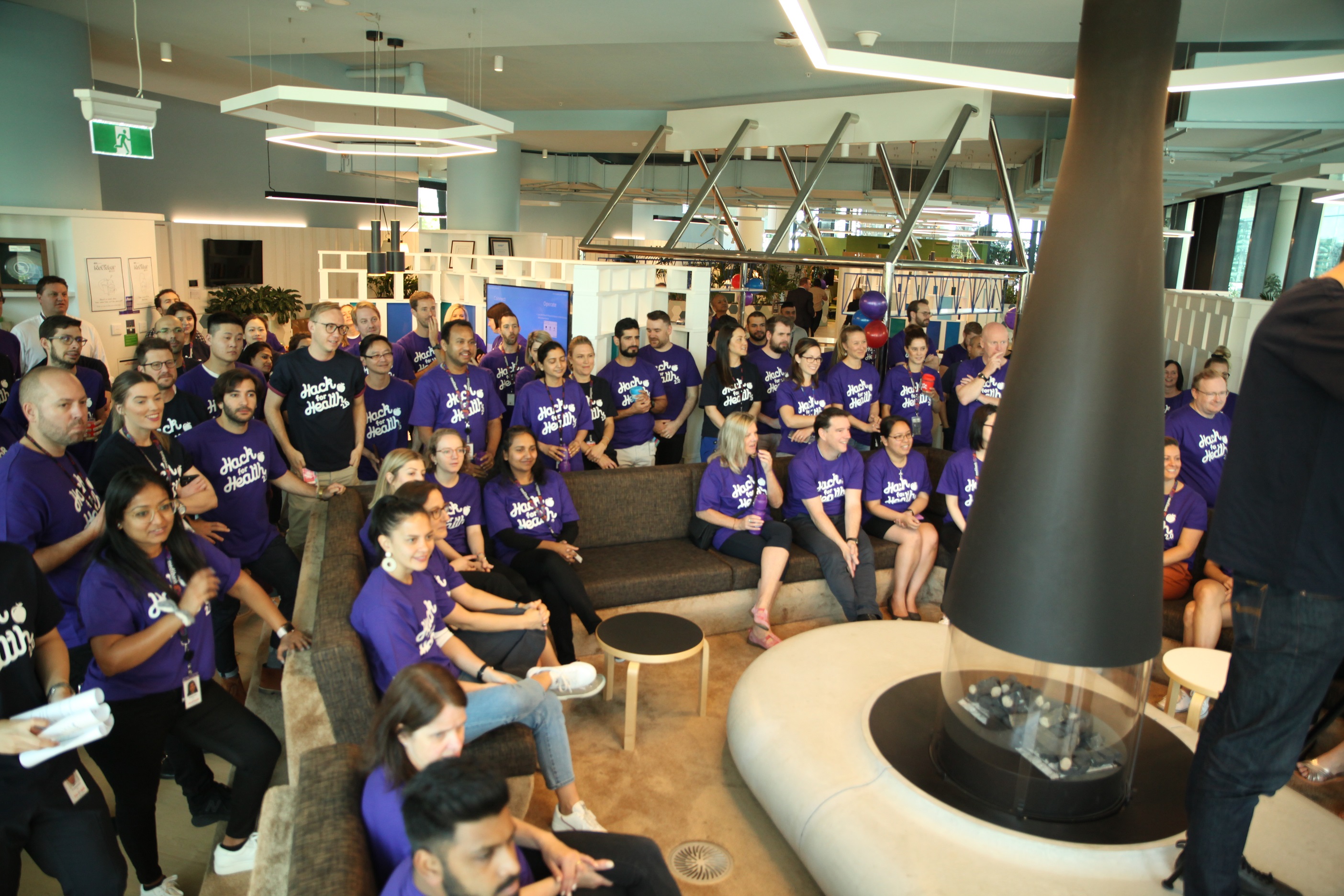 Healthcare has been a bit of a laggard when it comes to innovation. Only 17% of Australians believe that healthcare is an innovative sector compared to other industries. Our goal with the hackathon was to focus on the experience people were having in their healthcare journey and how we might instigate positive change.

13 ideas were chosen from 69 submissions – each centred around ways we might improve the quality of life for our customers, community and employees. Over two intense days, the ideas came to life as our teams brainstormed, researched, refined and then pitched their ideas.

It was an idea to better support customers and their family should they find themselves having to make an emergency visit to hospital that won the top prize – the judges loved the idea of better supporting our customers in moments that matter. The idea will now receive support from Medibank’s Innovation Council to test the idea, get feedback from customers and providers and determine its feasibility. 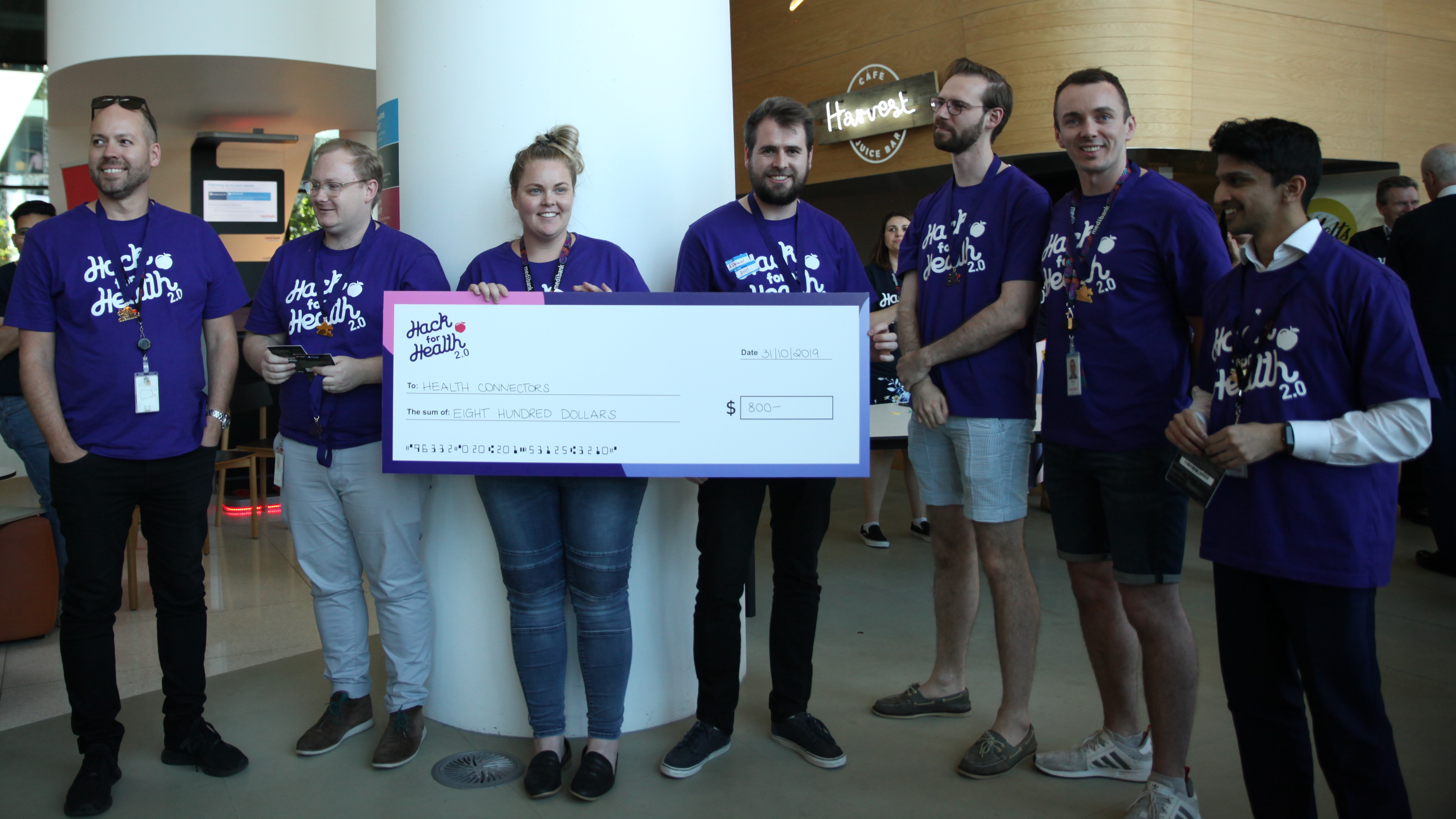 The People’s Choice Award went to an idea to help tackle loneliness among young people, through the development of a digital community offering a safe space to share stories, connect with counsellors, make connections and learn about mental health. This group will identify the best place to focus this community idea which will then determine how it will progress. 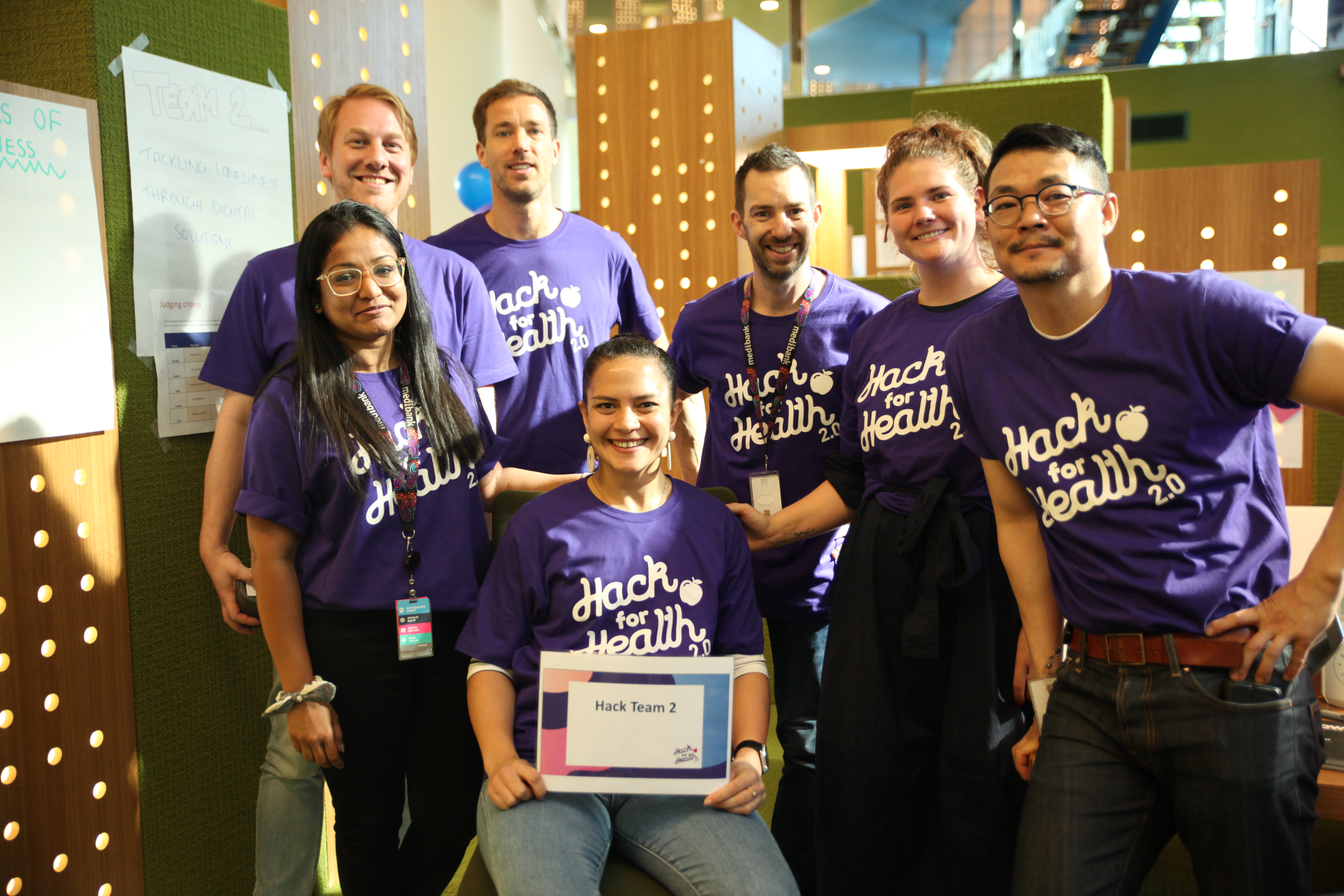 Last year an idea to create a self-service claims portal that uses facial recognition to process claims in under two minutes took out the Hackathon title. The idea is now funded and is currently in development with the first stage of the project slated to go live next year. 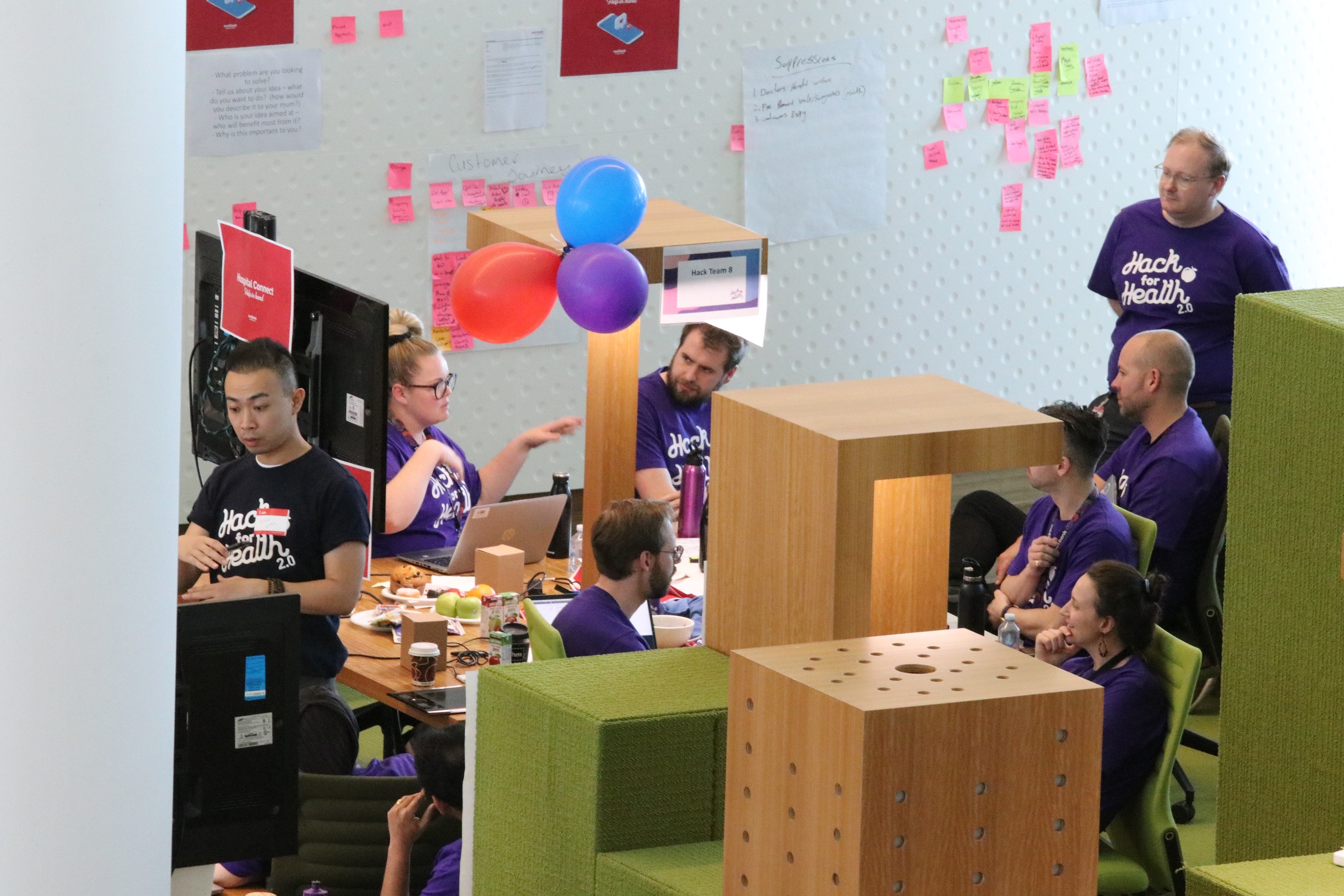 As Hackathon judge and General Executive of People and Culture Kylie Bishop says, the hack also offers a great opportunity to hear from our people about things we could be doing better. She loves the ideas which often seem the simplest – “the ones that make you think why we haven’t done this already, because they just seem to break down complexity. It generally means the teams have really thought through the problem they are solving for and stayed focused on the person or people it benefits.”

Braced to Hack for Health virtually

From strategy to delivery – how we innovate at Medibank