The Live Better program is encouraging Australians to get active, eat healthy and practice mindfulness as it celebrates its 1-year anniversary with half a million healthy interactions through its online content, activities, and rewards program.

The Live Better program is encouraging Australians to get active, eat healthy and practice mindfulness as it celebrates its 1-year anniversary with half a million healthy interactions through its online content, activities, and rewards program.

According to the Australian Institute of Health and Welfare (AIHW) 67 per cent of Australians are overweight or obese which is leading to increased rates of chronic disease.

“I was after inspiration because whilst I was determined to maintain a healthy lifestyle, I get bored with the same routines, so I was looking for different types of exercises to do and healthy recipe ideas to cook, to keep me entertained and share the healthy experiences with family and friends.

“I began joining the monthly challenges through the Live Better app in April, just as something different to do during the lockdown, and quickly set myself a goal of at least 30 mins of exercise each day and to not let my weight and cholesterol creep up again.

“It helps to keep me focused and honest, acting as a reminder to make up at dinner, for example, if I’ve not had the daily 2 fruits and 5 veg during the day; a deep breathing session at night time or plan for cardio/strength workout tomorrow if I’ve had a rest day from exercise,” Ms Lee said.

Medibank Chief Customer Officer David Koczkar said there has been an increase in members tracking feel activities like yoga, Pilates and mindfulness during the COVID-19 lockdown period.

Almost 50 per cent of Australians will have a mental health issue in their lifetime but 54 per cent will not access any treatment.

“This program is about encouraging Australians to take healthy actions and I am proud of the impact it’s having on our member’s health and wellbeing,” Mr Koczkar said.

“New data shows a 90 per cent increase in the number of members tracking stretching over a 12-week period in April, May and June, compared to the previous three months.

“During restrictions, we also saw a 24 per cent increase in meditation or the cumulative equivalent of more than 5 years of people taking time out for themselves.”

The data also showed a 22 per cent rise in time spent with family and friends which is likely to coincide with the Government’s stay-at-home order.

Ms Lee said it’s a lifestyle change that she plans to continue for many years to come.

“It’s been so rewarding to be able to earn points by spending 8 hours in my mum’s garden, through acts of kindness, cardio, HIIT yoga and boxing. I even manage to trick my uncle into exercising by getting him to hold the boxing pads,” Ms Lee said.

“I am not super fit or motivated but it’s a really good app for those like me who just want help to get into a healthy lifestyle.”

Live Better members who hold Medibank hospital or extras cover can earn up to $360 in value each year for taking healthy actions, with thousands of eligible members having already earned more than $100 in value simply for looking after their health. 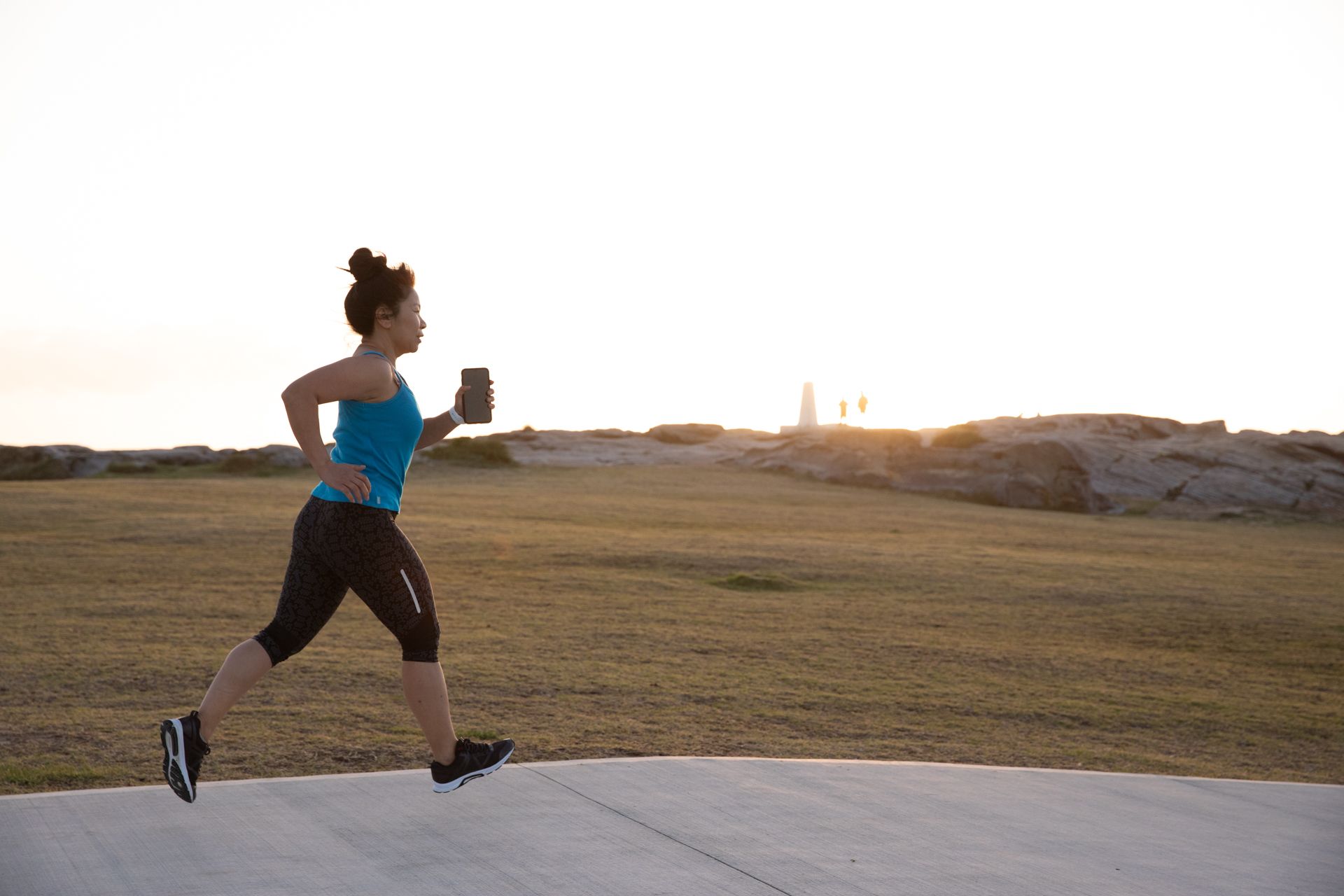