Are obesity and changing exercise habits to blame? 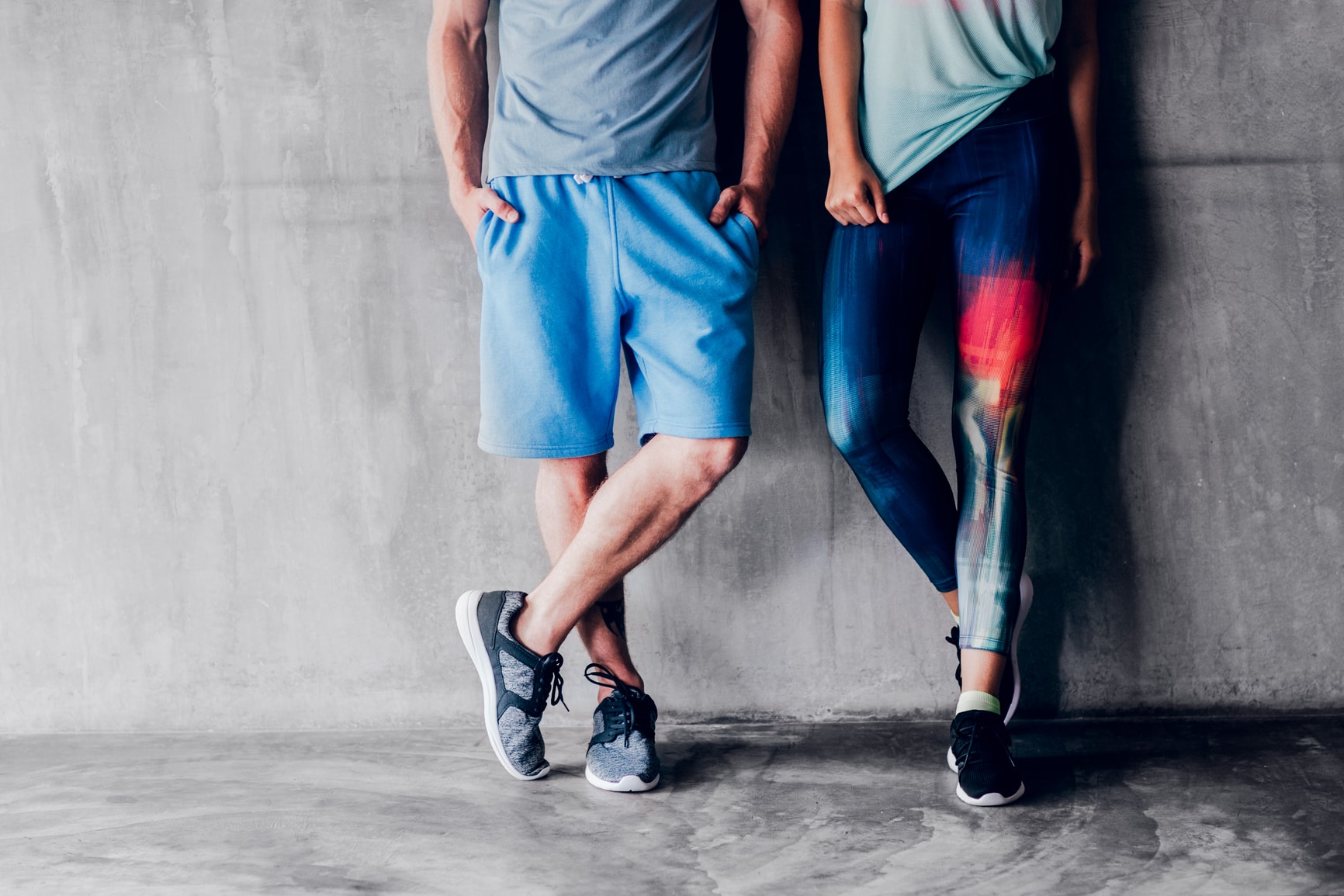 One in two Australians now living with a chronic health condition1. This month, we’re taking an in depth look at the prevalence of chronic conditions in Australia and how Aussies are affected. See more here.

The incidence of Osteoarthritis has doubled amongst Generation Y, X and Baby Boomers since 2007, according to new data from the Medibank Better Health Index.

Commenting on the findings, Medibank Chief Medical Officer Dr Linda Swan, says that while osteoarthritis in younger age groups could be connected to exercise with poor biomechanics and repetitive knee injuries, escalating national obesity levels are also likely to be contributing to the increased prevalence of joint issues in younger Australians.

Excess weight as a contributor

The Index shows that Aussies’ waistlines have continued to expand over the last eight years, particularly amongst Gen Y and X, where the number of those falling into the ‘obese’ BMI category has increased by 7.8%1 and 6.1%2 respectively.

“As a nation, we’re heavier than we were in 2007, and we can see this trend is particularly pronounced amongst younger generations, which may support the rise in osteoarthritis cases in these age groups. Excess weight has been found to put additional stress on joints which could lead to osteoarthritic symptoms such as joint stiffness, tenderness and swelling,” says Dr Swan.

Joint trauma as a result of physical activity

The Index also found that Aussies are adopting more active lifestyles, with the percentage of people -- particularly amongst Gen Y and X -- choosing to regularly partake in physical activity increasing steadily over the last eight years.

“Participating in regular exercise is essential for staying fit and healthy. However, when joints are placed under pressure through repeated movements or high impact, it can lead to microtrauma and ligament injuries. Gen X have been at the forefront of the exercise and fitness trend over the past two decades – think personal training, group fitness and boot camps. Although that’s been positive for people’s fitness overall, the downside is that joint injuries – particularly in knees and hips – have been a proven side-effect, especially for those training without proper techniques or footwear to protect and stabilise joints,” says Dr Swan.

Tips on how to reduce the risk of osteoarthritis

The state of chronic health conditions in Australia

Tackling the rising rate of chronic conditions with care