Stephanie Rice on mindfulness and clarity

The Olympic superstar shares the clarifying influence of meditation on life in and out of the pool. 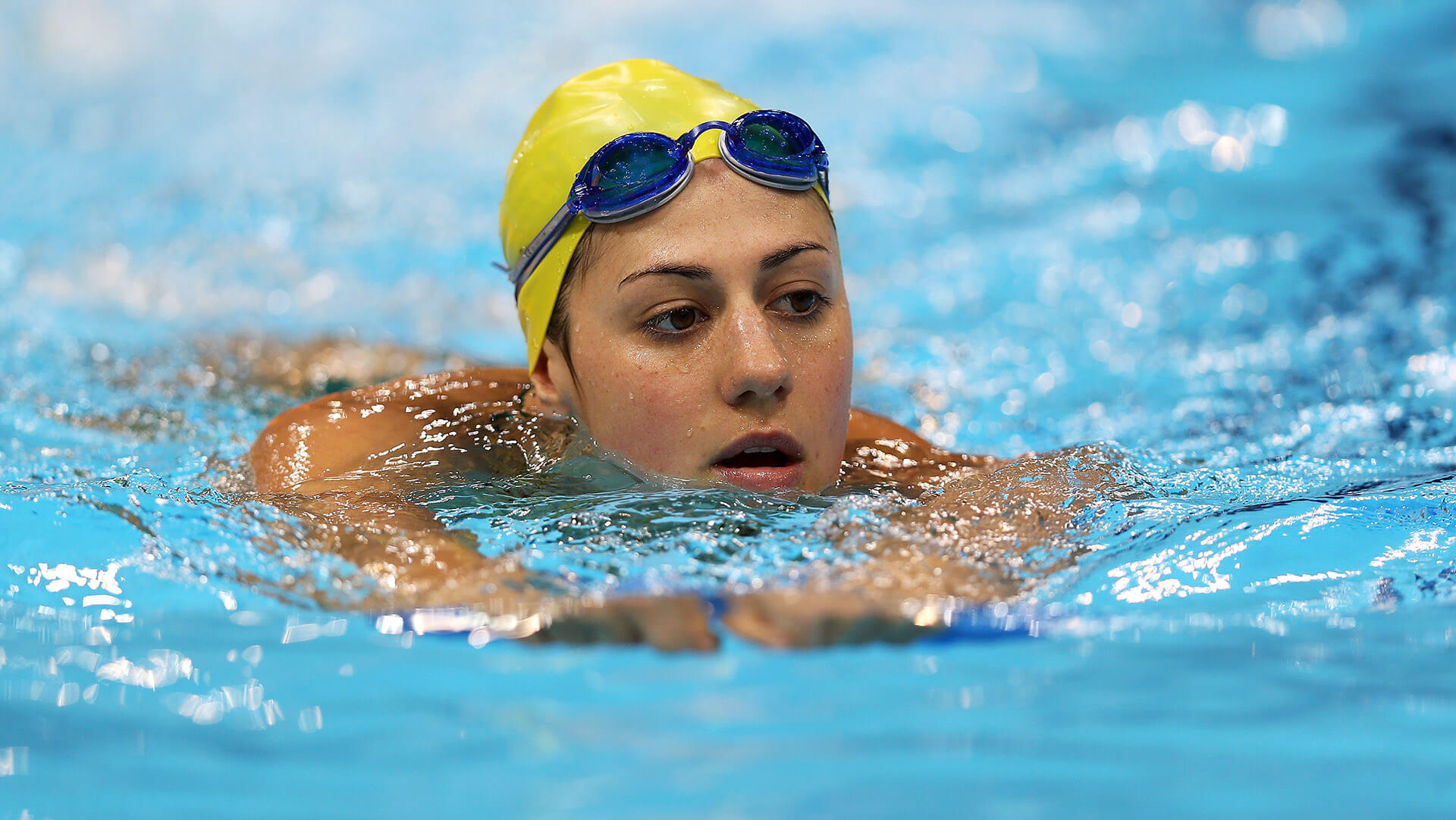 After years of pouring every ounce of energy into their chosen sport, it can be a challenge for elite athletes to adjust to regular life after retirement. This is a challenge three-time Olympic gold medallist Stephanie Rice has embraced gracefully, using meditation and a holistic approach to health to learn to live for the now, not with her eye on the next sports prize.

“It’s been tough – when I was training I had a very strict routine with my health and exercise,” Stephanie says. “It was always a big necessity, in order to swim well, to eat the right food at the right times, and obviously exercise. And it was very unbalanced. Right after the London Olympics, I kind of wanted to go the other way and not exercise, eat the foods that I had deprived myself of for so long. After a month I got over that as well.”

Transitioning from vegetarian to vegan and back again, it’s been a search for the right balance, and along the way she has educated herself on smaller quantities and learning to enjoy the foods she has wanted to eat, not those prescribed for an Olympic swimmer.

Much more than just a physical fitness adaptation, the mental health of athletes plays a vital role in how they’re able to cope in the years following sporting success.

“Sport is so end-goal focused. There’s always something you’re striving for and you always know what’s around the corner in terms of meets and training. Moving into normal life, it’s just not like that. I have no idea where I want to be in 10 years’ time. That’s a huge change for me, and it was quite overwhelming at the start because I wanted to know what the end result was and the more that I was searching for it, I wasn’t finding it.”

By focusing on her wellbeing from a holistic point of view, Steph found a more balanced and mindful approach to life, which allows her to shine outside the pool, with new projects including a partnership with Russell Athletic. From meditation practice, to alternative therapies like kinesiology and reiki, combined with the practical advice of a business coach, she uses a diverse mix of different strategies to learn more about herself.

“I began meditating probably eight months ago and I love it – I’ve noticed a huge difference since starting,” she says. “I did my first meditation retreat the other week and I really liked it because I’ve never really done anything like that for myself; it’s usually going away for holidays or a friend’s party, but it was really nice to do something for me.

“It was almost challenging in that respect because it was really slow, and I don’t usually like that, but it was a good counter-balance to bring things into perspective. It has not only helped me with stress and fatigue and tiredness, it has helped me set intentions for the day and pick up on insights in myself.”

How to enrich your life through volunteering