Know your food facts? We debunk some of the popular myths and misconceptions around nutrition. 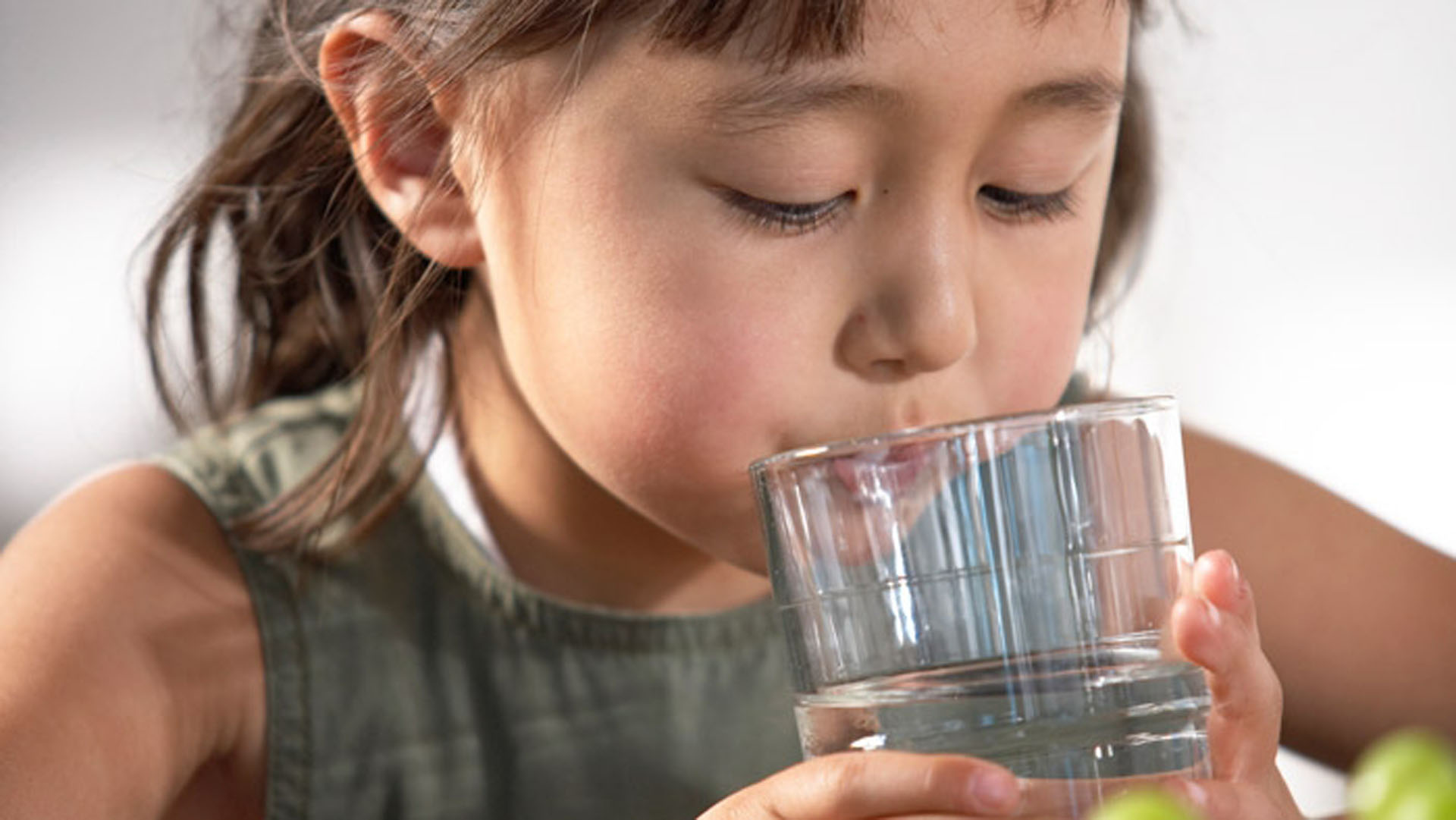 Food and nutrition is an area rich in half-baked theories. While digging out the kernels of truth may seem tricky, here are some of the more popular food myths and the science behind them explained.

Fact: The link between sugar and hyperactivity is one of the most common food-behaviour myths, yet is one that has been well and truly busted by science. A wealth of controlled clinical trials has failed to find any difference in behaviour between children who eat sugar and those who don’t. Even studies that included children with ADHD could not find any meaningful differences.

It is only when you introduce intentional bias into the experiments – and allow parents to know what food their child was given – that the real culprit behind the myth emerges. When parents believe their child has been given a drink containing sugar, they consistently rate their child’s behaviour as more hyperactive, even if the drink did not contain any sugar.

So why do kids seem so hyperactive when they consume an abundance of sugar? It comes down to context. When kids are having fun at birthday parties and at family celebrations, sugar-laden food is frequently served. It’s the fun, freedom and contact with other kids that makes them hyperactive, not the food they consume.

Myth: You need to drink eight glasses of water a day

Fact: We have all heard the popular advice that we should drink at least eight glasses of water a day. Of course our bodies need water, or else we would die from dehydration. The amount of water we need though is extremely variable and depends on a person’s body size, physical activity levels, climate and what types of food they are eating.

It is believed that the ‘eight glasses’ myth arose from a United States Recommended Dietary Allowance dating back to 1945. The guide stated that a suitable allowance of water for adults is 2.5 litres a day, but with the disclaimer that most of this water could be found in prepared foods. Drinks such as milk, fruit juice, tea and coffee and foods like fruit, yoghurt, soups, and stews all have appreciable amounts of water that contribute to fluid intake.

Coffee, tea and cola do have a mild diuretic effect from the caffeine, but the water loss is far less than the amount of fluid consumed from the drink in the first place. People also adapt to diuretic effect of caffeine over time as well.

So how do you know if you are drinking enough water? Well, you can check this for yourself every few hours. If your urine is lightly coloured or clear, you’re drinking enough. If it’s dark, then you should drink more. How simple is that?

Myth: You need to ‘eat for two’ when you’re pregnant

Fact: Pregnant women are commonly told they are ‘eating for two’ and need to up their eating. In reality, it is only during the third trimester that extra kilojoules are needed to support a growing baby. Even in the last trimester, the amount of extra energy needed per day is equivalent to an extra sandwich.

Rather than think of ‘eating for two’, it is better to think of eating twice as healthy to give the growing baby all the important nutrients it needs.