Taking the time out to get active

Mum of three Anna was looking for a way to occupy her time, and stumbled upon a sense of community and purpose in a local park. 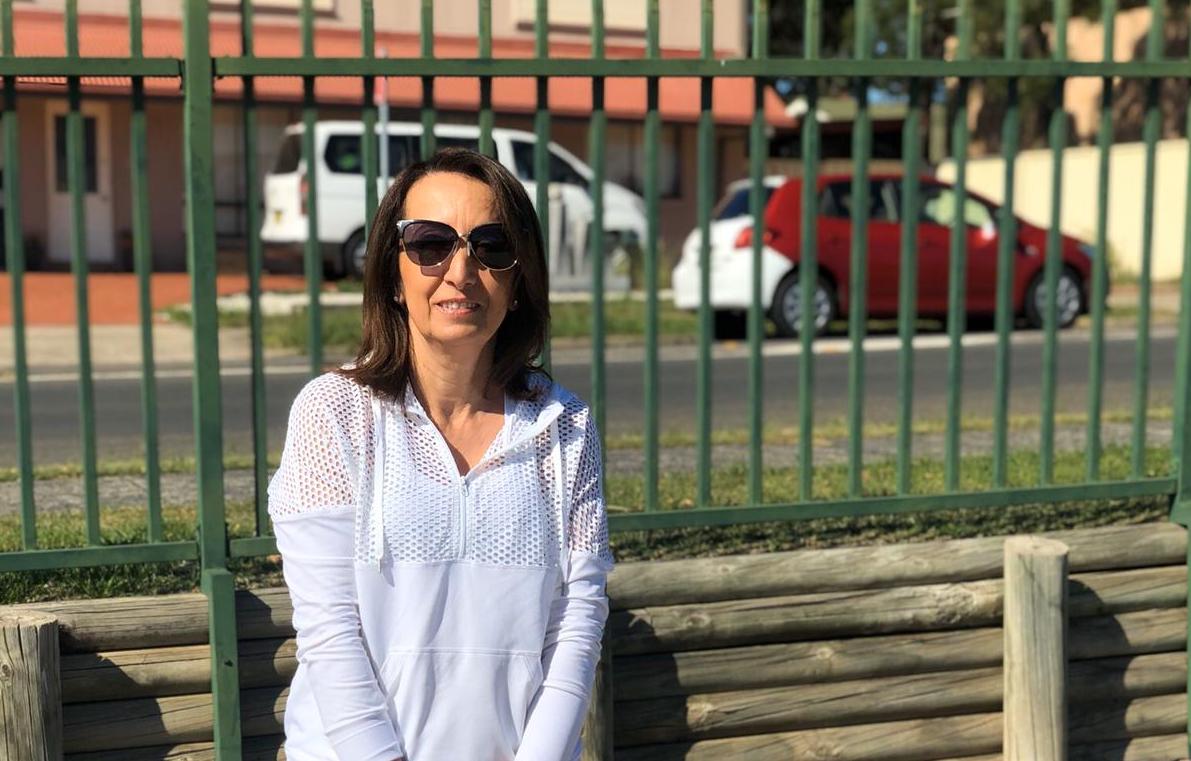 For Anna, a 52-year-old mother of three living in Sydney, the idea of having a fitness routine used to seem a little far-fetched. “You sort of don’t make time for yourself,'' she admits. But now, Anna is spending more time on herself by exercising with communities in Bossley Park and Wetherill Park. She attends free Live Life Get Active camps four times a week, usually in the morning sessions, where she enjoys cross training.

Live Life Get Active is committed to creating healthier and happier communities by offering free group exercise classes at over 100 locations around the country. Medibank is proud to be its National Health and Wellbeing partner, providing education and resources to support participants like Anna on their path to better health. Find out more about Medibank’s partnership with Live Life Get Active.

The importance of self-care

As so many of us come to realise, we spend less and less time on ourselves as we struggle with family, work and everything in between. “Life was busy before," Anna says. After raising her children, Anna’s family responsibilities didn’t end. “My mum passed away, so I cared for dad. Then dad [passed away] and it was either going back to work or start doing something for myself.” Knowing that this could prove to be a turning point for her both mentally and physically, Anna decided to start getting active. But she remembers feeling unsure about it at first. “I was never confident enough to do [fitness classes], because I was never one — really — to do any exercise.” She finally made the decision to put her self-doubt aside and give it a go.

At first, she attended a very small, local boot camp run by a different organisation, but realised after a couple of sessions that the schedule and training weren’t quite right for her. Coincidentally, another woman attending the classes was feeling the same way. She ended up approaching Anna with an idea for how they could both make a change to their fitness routines. As Anna recalls, “her daughter had seen a Live Life Get Active post” on social media, and passed the information on. Sensing a kindred spirit in Anna, she asked “Will you come down with me?” Excited to try something new, Anna replied “Sure.”

MORE: Find a Live Life Get Active class near you

Getting fit and making friends

Before long, Anna and her companion were attending their local Live Life Get Active camps on a near daily basis. With two communities close by to their homes, they both found it easy to get to the camps in their local parks regularly. Anna says she particularly enjoys heading to a shaded, public area that one group relocated to after a few funny moments during camps in the previous football field location. “The sprinklers kept getting turned on!”

For Anna and so many other members, the community aspect of Live Life Get Active is a powerful reason to keep going back. She says that the bonds that form between members develop quickly through the camps. Post-session social catch-ups are common in her group, and she found a great friend in the woman she started going to the camps with. “We really hit it off!” Anna thinks this is a testament to the energy and spirit of the organisation, which prides itself on bringing people and communities together through fitness and outdoor activity. And while she couldn’t be happier with developing a “little circle of friends”, there’s one other person who has a different kind of value—her boxing partner. She explains that “…you always like to have that same partner if you can. I’m short and don’t really want someone who’s 10 feet tall!”

In the end, it’s been easy for Anna to notice positive changes in herself since making Live Life Get Active a part of her weekly routine. She certainly gets to spend a little more well-deserved time on herself, and has noticed both physical and mental benefits. “It gives me a reason in the morning to get up and do something for me…I feel better, I’ve met people, I’m more toned.” These days, the camps are an important part of her life, and she can’t wait for the mornings when she’s out in the fresh air and sunshine. In summary, Anna simply says, “It’s so good.”